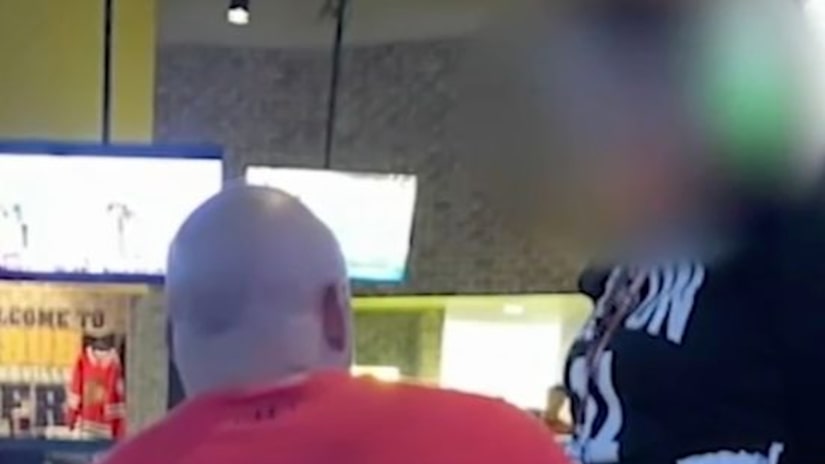 NAPERVILLE, Ill. —- (WGN) -- A customer at the center of a race-related incident at a Buffalo Wild Wings made racist comments to restaurant employees in the past, according to a Naperville police report.

The redacted report, obtained by the Naperville Sun, details the investigation into the incident at the restaurant.

The investigation began after a group of people, some of whom were multiracial and African American, went to the Buffalo Wild Wings to celebrate a child's birthday on Oct. 26. The group said they were asked by staff to move by because a man didn't want to sit near black people.

The report said the man — described as having a swastika tattoo — had been a regular at the restaurant for the last two or three years.

A restaurant manager also told police that several employees had reported past inappropriate conduct from the same person.