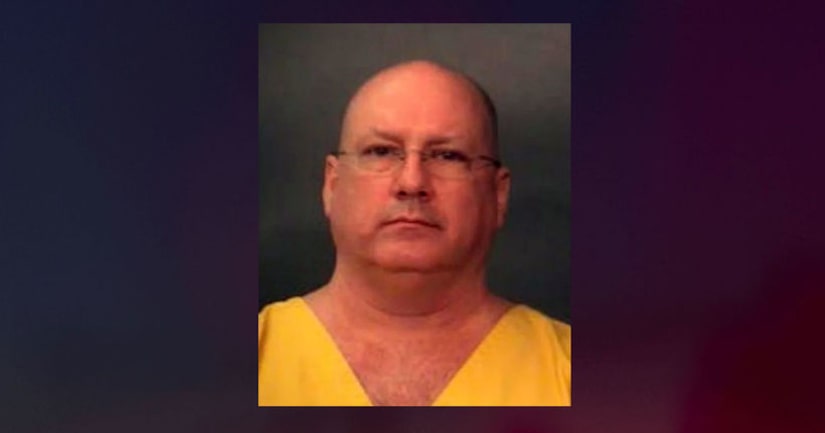 INDIANAPOLIS (WXIN) -- An Indiana inmate who says he spent four years in solitary confinement will receive a $425,000 settlement.

The Indianapolis Star cites an October settlement between the state and Jay Vermillion, who's serving time for murder and other crimes.

State law says the maximum allowable solitary confinement term is 30 days. Officials then have to conduct a review.

Attorney Maggie Filler of the Chicago-based MacArthur Justice Center says Vermillion was given more time without an explanation. His solitary confinement began in 2009 at Westville Correctional Facility.

The 59-year-old Vermillion was convicted of murder in 1997. He's currently detained at Pendleton Correctional Facility. 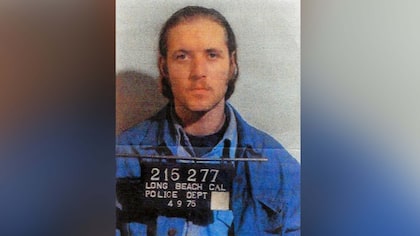 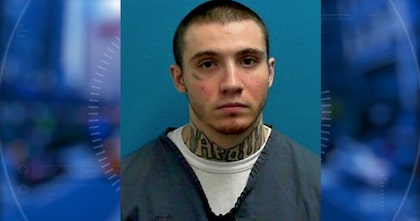