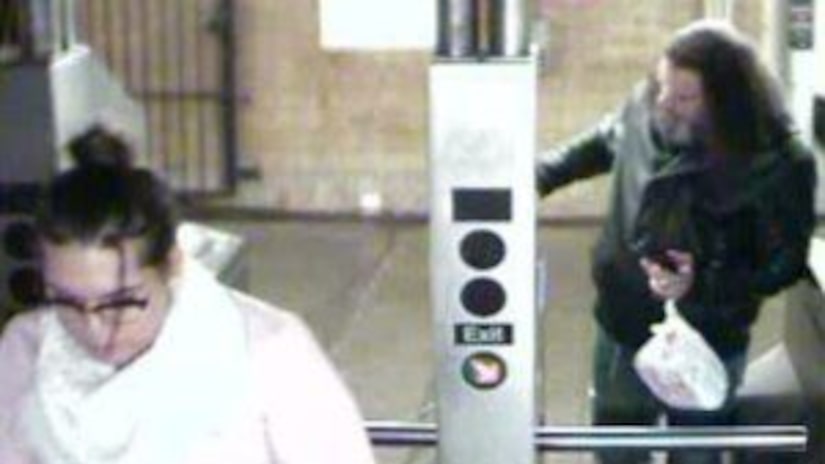 NEW YORK CITY -- (WPIX) -- Police are looking for a man and a woman after a man was slashed with a knife at a pizza shop in Manhattan earlier in November, authorities said.

According to police, on Saturday, Nov. 2, just before 9 p.m., a 67-year-old man got into a verbal argument with an unidentified man and woman in 99 Cents Fresh Pizza on Sixth Avenue, near West 8th Street, in Greenwich Village.

The dispute escalated into a physical altercation, at which point the unidentified man took out a knife and tried to stab the older man, slashing him and causing a laceration to his hand, officials said.

The duo then fled to a nearby subway station to parts unknown, according to police.

EMS responded and took the victim to a nearby hospital where he was treated for his injuries, police said.

The NYPD has released the above surveillance image of the two people they're looking for.