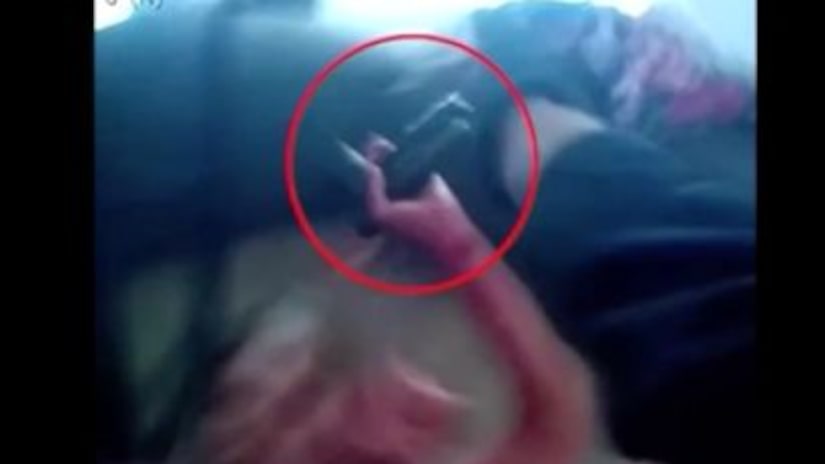 The deadly police shooting happened Oct. 21 after Henderson police went to an apartment complex to follow up on a disconnected 911 call.

In the newly released recording, the mother says, “Yes they're trying to kill each other, they're making us do it.”

A boy can be heard in the background crying, “My mom is trying to kill me!”

As the dispatcher tries to get the woman to tell her the address of the apartment complex, the mother says, “We got to kill each other. Going out,” and rambles incoherently.

The boy can be heard yelling, “Please don't hurt me, please!” before the line disconnects.