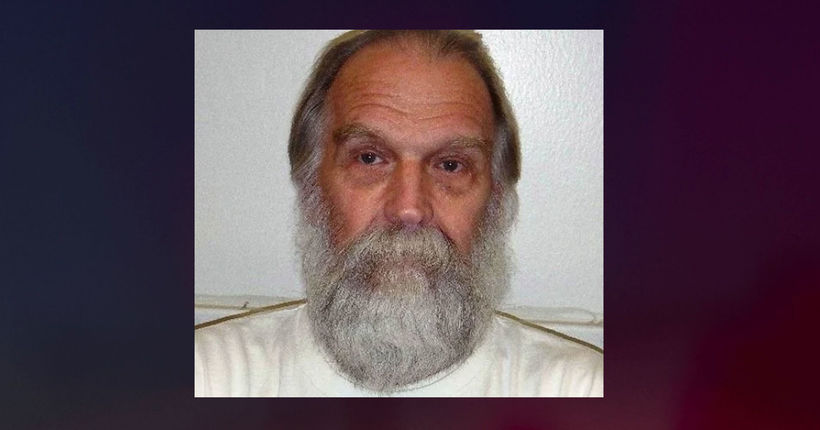 Lafferty, 78, was facing a firing squad execution for the 1984 murders of his sister-in-law, Brenda Lafferty, and her infant daughter, Erica.

Ron Lafferty and his brother, Dan, were convicted of slitting their throats. The Laffertys claimed to have been commanded by God to kill Brenda and Erica Lafferty.

Ron Lafferty was sentenced to death and had chosen to be executed by firing squad; Dan Lafferty is serving a life sentence in the Utah State Prison. Their crimes had been featured in the popular book "Under the Banner of Heaven."

Ron Lafferty had spent the past 34 years on death row. A recent prison mugshot provided to FOX 13 under a public records request showed him in what appeared to be a hospital bed. However, the Utah Department of Corrections declined to comment about his health except to say he had not left the prison grounds. 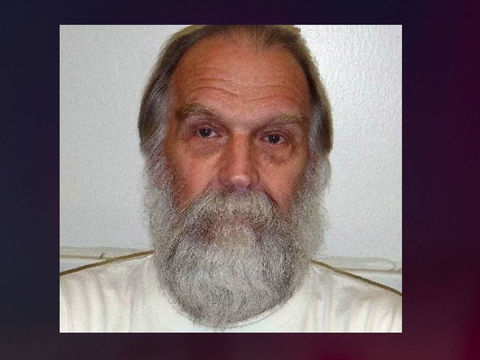 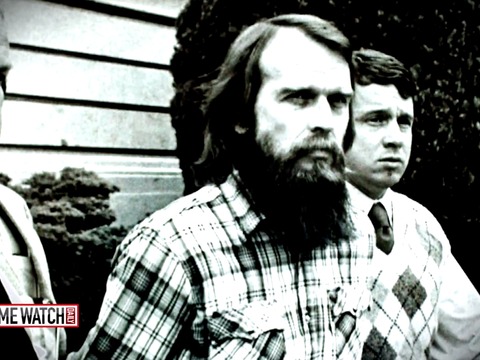 A convicted killer claims he inspired a family massacre from behind bars. In an… 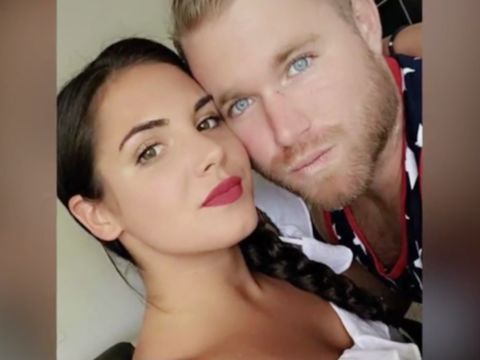 Family of murdered OSU student speaks of their loss

“She was someone who fell out of love, and he couldn't handle that.”