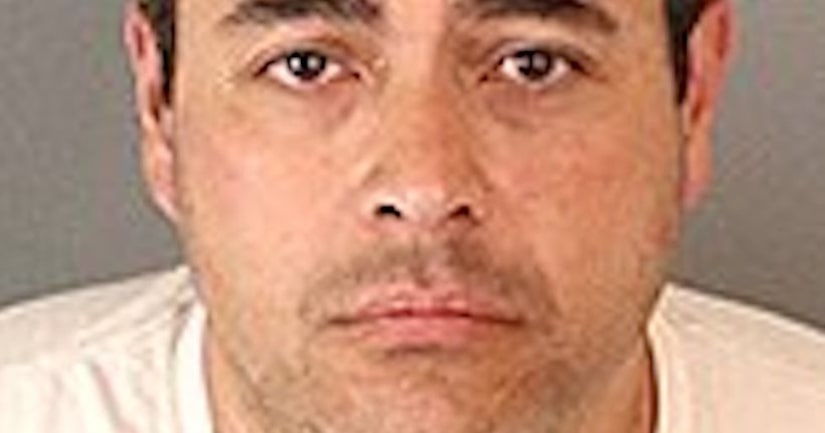 Sean Ortiz, the 51-year-old lead pastor at the New Beginning Community Church, was arrested on two counts of sexual battery after a minor female reported a sexual assault at her church on Friday, authorities said.

Ortiz allegedly sexually assaulted a minor female parishioner at the church on at least two separate occasions, according to the release.

Ortiz was arrested at his home and booked into the Robert Presley Detention Center, deputies said. He posted $50,000 bail and was released Saturday, Riverside County booking records show.

It was not yet clear whether the minor who reported the assault was the victim.