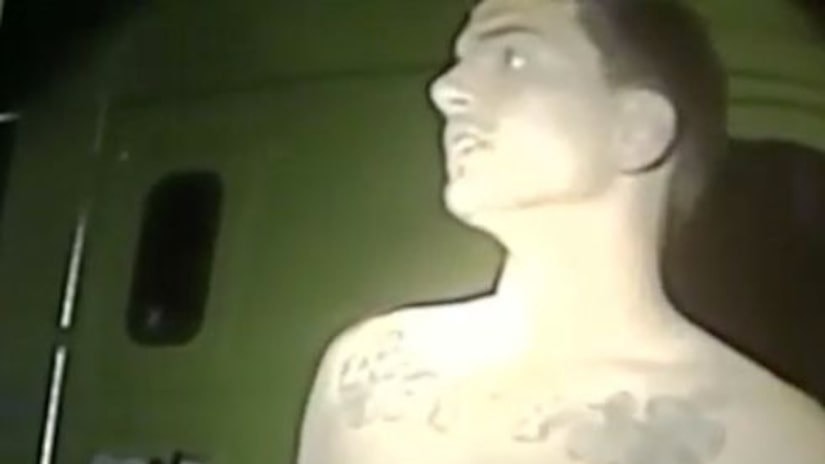 ORANGEBURG, S.C. -- (WPIX) -- The last night of a 26-year old New Jersey man's life began under unusual circumstances; police coaxed a naked Paul Tarashuk down from the top of a tractor trailer on the side of I-95 in Santee, Orangeburg County, South Carolina.

Tarashuk's parents believe the initial police interaction with their son just over a year ago on Sept. 9, 2018 should have ended with him safe, alive, and home with them. Instead, an Orangeburg County Sheriff's deputy decided to drop off Tarashuk, half dressed with no shoes and no ID, at a random gas station in the middle of the night.

A few hours later, Tarashuk was struck and killed on I-95 after he wandered into traffic.

"It's terrible what they did to him," Cindy Tarashuk, his mother, said. "They didn't follow any of the training that I know they had."

Her son suffered from schizoaffective disorder, a mental illness that led to delusional behavior. There was obviously no way emergency responders could have known about the 26-year-old man's mental illness.

But what do know is that members of four different South Carolina agencies — including the Orangeburg County Emergency Medical Services — came into contact with a delusional and unresponsive Tarashuk that night before his untimely death.

FULL STORY: What happened to a mentally ill N.J. man killed after being left at a gas station by S.C. cops? - WPIX