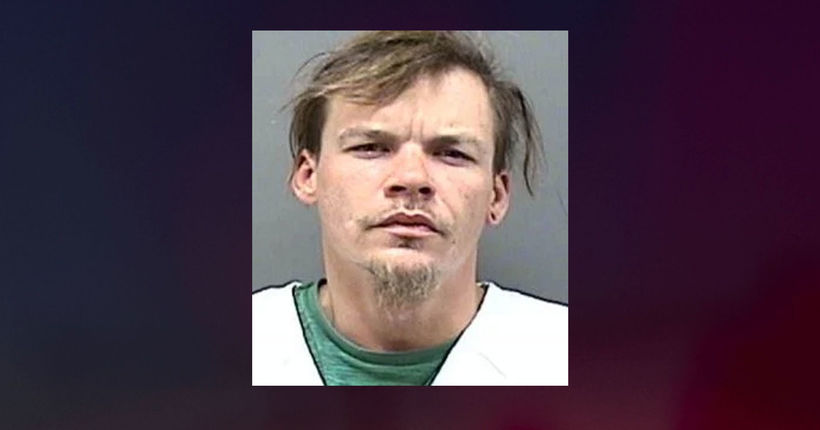 RACINE COUNTY, Wis. (WITI) -- A felony stalking charge was filed Wednesday, Nov. 6 against a Racine man prosecutors said admitted to contacting a woman “more than he should have” after she declined his request to become more than friends.

At one point, he stabbed himself 10 times in the wrist at her home, according to prosecutors.

Prosecutors said Christopher Sidebottom, 29, contacted the victim multiple times between April and early November when the victim was granted a restraining order.

The victim indicated she met Sidebottom through work, and in November 2018, he asked to become more than friends. She declined, and by April, texts from Sidebottom had escalated, with Sidebottom threatening to harm himself in front of her, a criminal complaint said. The victim did not respond.

According to the complaint, Sidebottom “promised she would watch him die,” and he would “not allow her to forget what you did.”

On Oct. 26, prosecutors said Sidebottom showed up at her home and stabbed himself in the wrist approximately 10 times.

He then contacted her on Nov. 4 and said, “Let’s hope tomorrow something good happens, otherwise I’m gonna pay you one last visit and we can test if you’ll really stop me or not.”

The victim received a restraining order against Sidebottom on Nov. 5. 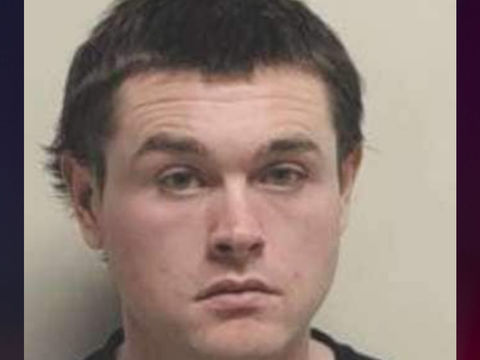 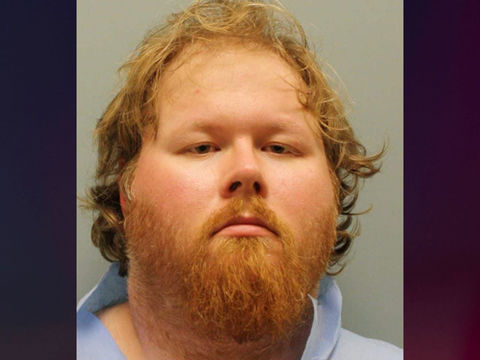 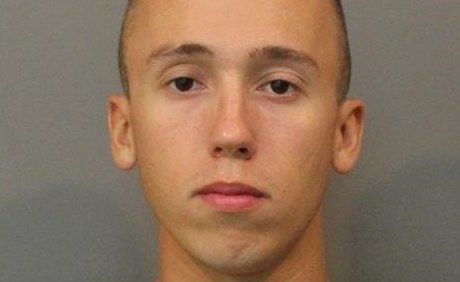 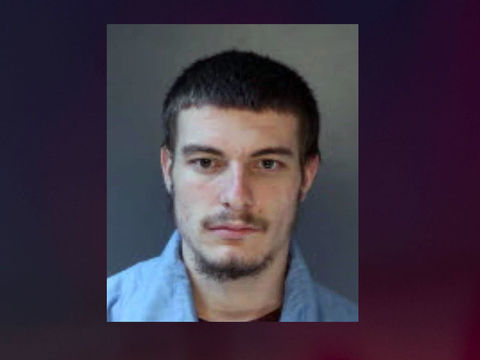