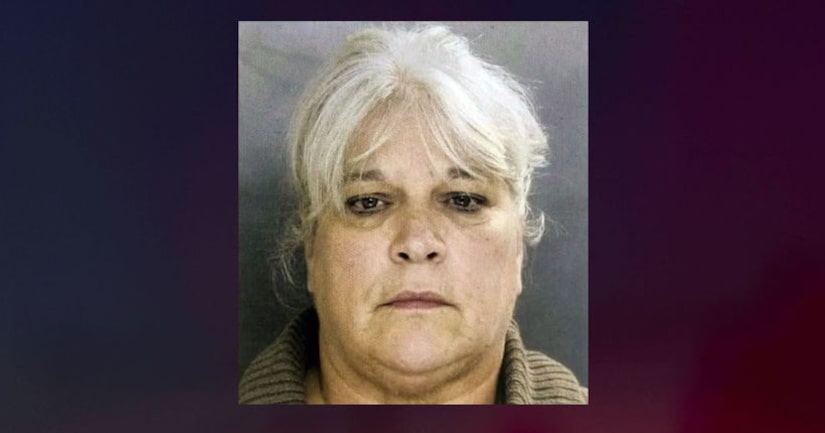 CARBONDALE, Pa. (WNEP) -- A grandmother in Lackawanna County is charged with assaulting and endangering her grandson.

According to police paperwork, Jeanne Lisi, 56, of Carbondale, is accused of beating her 9-year-old grandson after he allegedly made a mess in the bathroom.

It also says Lisi held the child against the shower wall and pulled his arm under both hot and cold water and hit him.

The investigation began when the victim's school noticed bruises on his face and when asked, he said his grandmother told him not to talk about it or he would go into foster care. 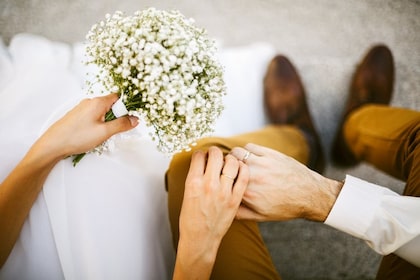 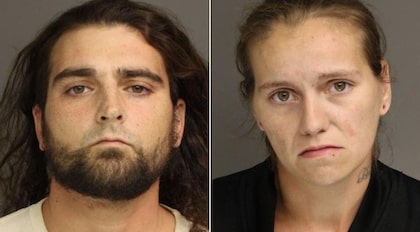 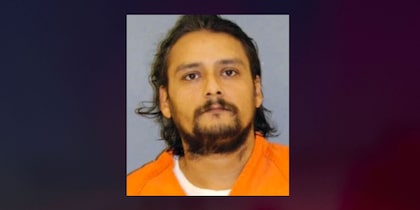 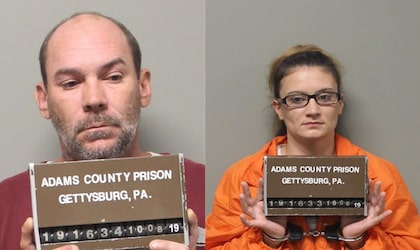 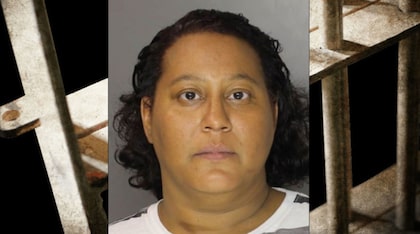