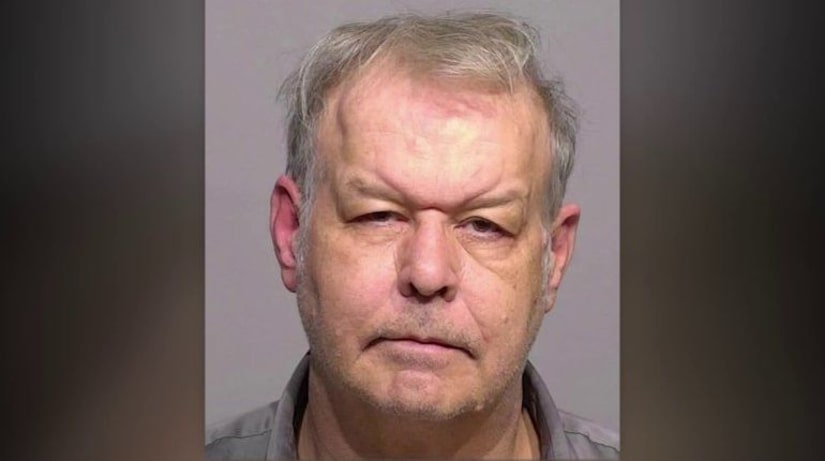 MILWAUKEE (WGN) -- A 61-year-old Milwaukee man accused of throwing acid on a Hispanic man's face will be charged with a hate crime, increasing the possible sentence he may receive if convicted, prosecutors announced Wednesday.

The victim, Mahud Villalaz, 42, said his attacker approached him near a restaurant Friday night and confronted him about being parked too close to a bus stop, according to charging documents. Prosecutors said Blackwell then asked, “Why did you invade my country?” and “Why don't you respect my laws?” 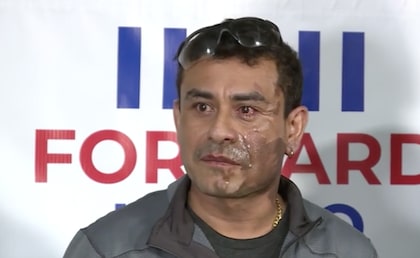