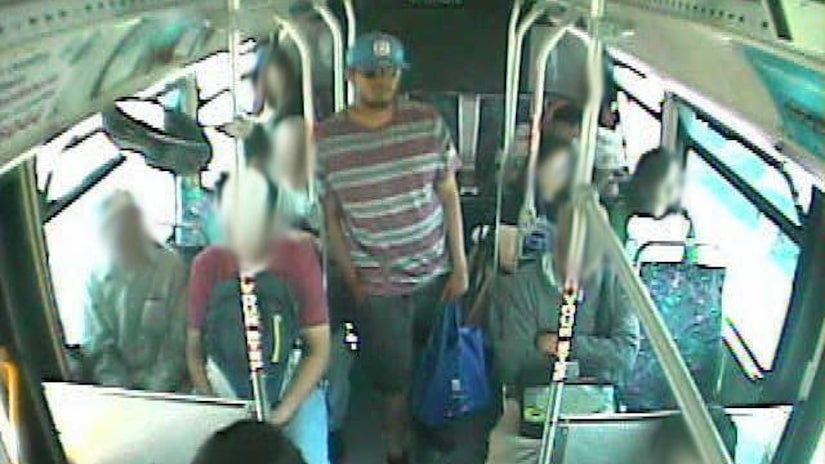 Ortiz was originally charged with attempted murder in the case, but the charge was upgraded when Zavala died two months after the attack, on June 10.

Zavala was a college student from Whittier, according to the DA's office. He had not been publicly identified as the victim before Wednesday.