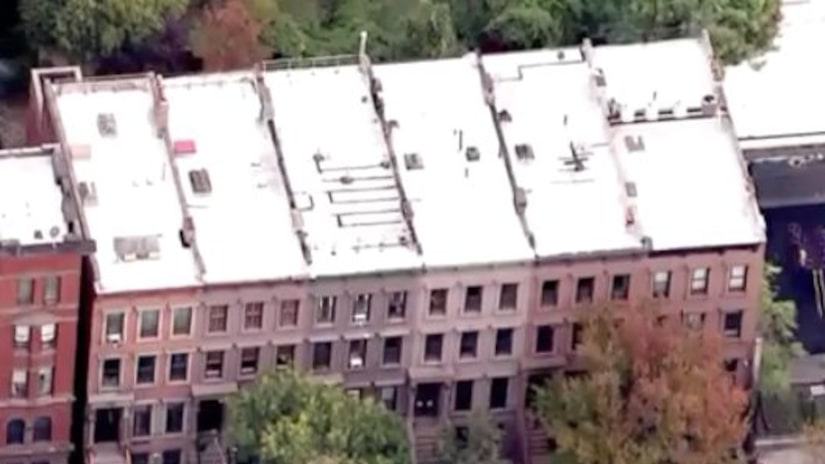 NEW YORK CITY -- (WPIX) -- A couple and their 5-year-old daughter, were found dead inside a Harlem apartment in an apparent murder-suicide Wednesday night, police said.

When they arrived, police found a three people dead inside the apartment, authorities said.

A 46-year-old man was found in the bedroom unconscious and unresponsive, police said. His 42-year-old wife was found in the bathroom with trauma to her neck and their daughter was found in another bedroom also with severe neck trauma, according to police. Both the woman and the girl were slashed in the throat, police sources said.

Their identities have not been released, pending proper family notification.

According to police sources, the couple was due in divorce court prior to the incident. Neither the man or the woman had prior arrests.