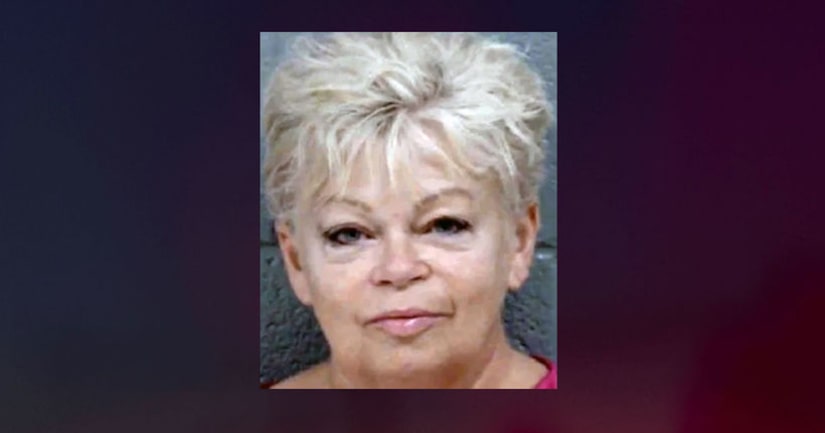 HUNTERSVILLE, N.C. (WGHP) -- A high school teacher, who was accused of having sex with a student, and her husband are dead following a SWAT situation at their Huntersville home Wednesday morning, FOX46 reported.

Detectives tell WSOC that Emma Ogle's husband, 59-year-old Michael Ogle, did not show up for work Wednesday morning and a relative went to the home to check on him. That family member told police she saw Emma Ogle inside the house holding a gun.

Emma Ogle, 63, was arrested Thursday and was facing several charges after being accused of sexual misconduct with a teenage student, police say, WSOC reported.

She allegedly started a relationship in the spring with a 17-year-old student and over the summer, the relationship became sexual. 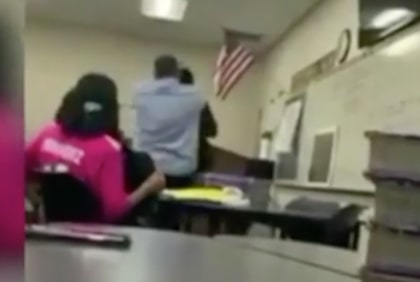 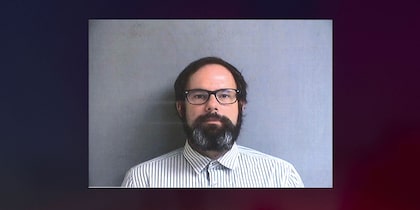 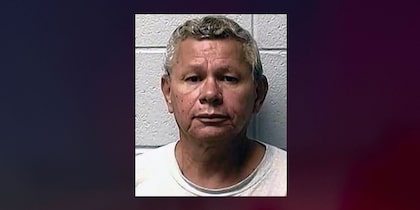