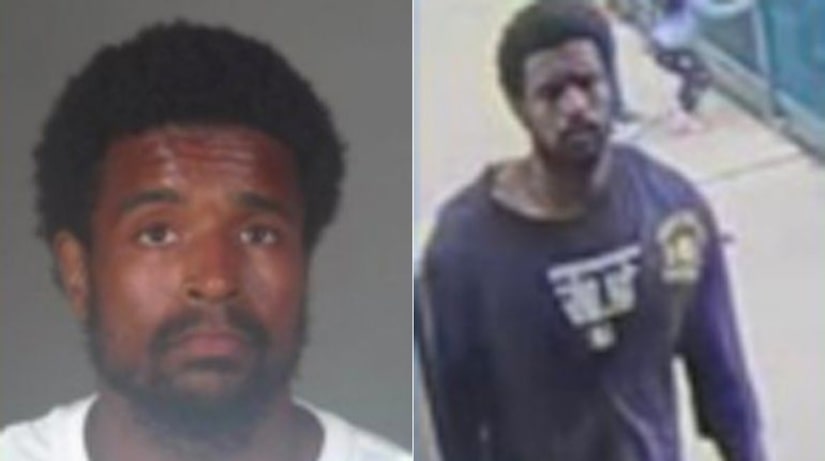 TORRANCE, Calif. -- (KTLA) -- A registered sex offender was sentenced Monday to 15 years to life in prison after he pleaded no contest to sexually assaulting a 6-year-old girl at an elementary school playground in Torrance, authorities said.

Dalan Anthony Johnson, 32, of Torrance, pleaded to one count of forcible lewd act upon a child under the age of 14, and admitted the assault took place during a second-degree burglary, the Los Angeles County District Attorney's Office said.

Johnson was on parole and was still wearing an ankle bracelet when he walked onto the campus of Lincoln Elementary School on March 28 and assaulted the child, prosecutors said.

The victim told her parents, who reported the incident to the school district, the Torrance Police Department said at the time. 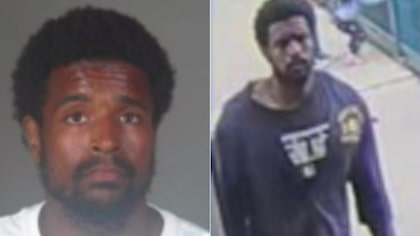