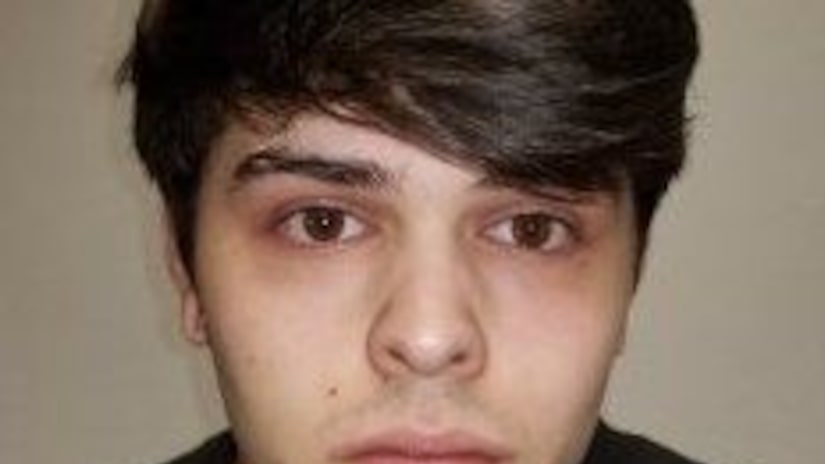 HACKENSACK, N.J. -- (WPIX) -- A man has been arrested on manslaughter charges in the death of a woman, 19, whose body was found in a car parked in a Hackensack parking garage, Bergen County Prosecutor Mark Musella announced Saturday.

New Jersey authorities said they were investigating the “suspicious death” of woman the woman after police were called to a parking garage near an apartment building complex along Prospect Avenue and Beech Street just after 2 a.m. Saturday.

When they arrived, officers found the body of Francis Victoria Garcia, 19, inside a parked car in the parking garage, according to Bergen County Prosecutor's Office.

An autopsy determined Garcia died of compression injuries to her neck, the prosecutor's office said.

Michael Gaffney, 21, was charged with reckless manslaughter in Garcia's death, according to the prosecutor.