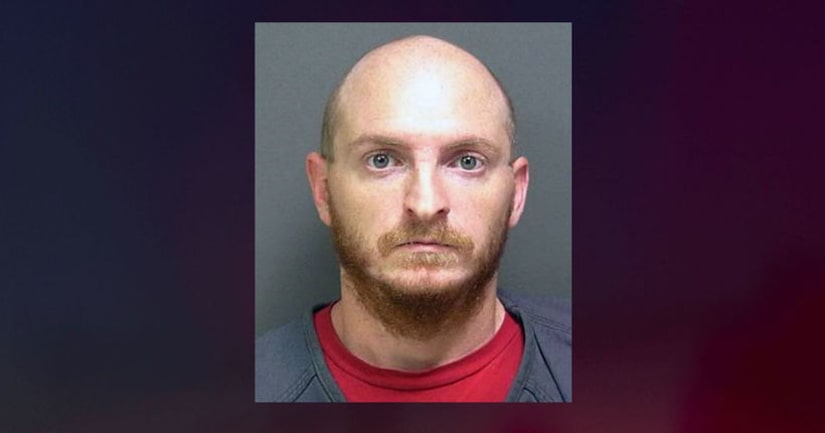 Corey Rhoton was charged in November 2017 after being accused of forcing children to perform sex acts on him at a home in Frankfort.

Rhoton was found guilty of 10 counts of child molestation in August 2019.

On Monday, a Clinton County judge sentenced Rhoton to a total of 64 years, with 60 years spent in the Department of Correction and another four years on probation. 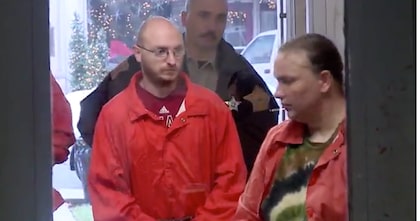 Man accused of forcing children to 'play' sex games with him