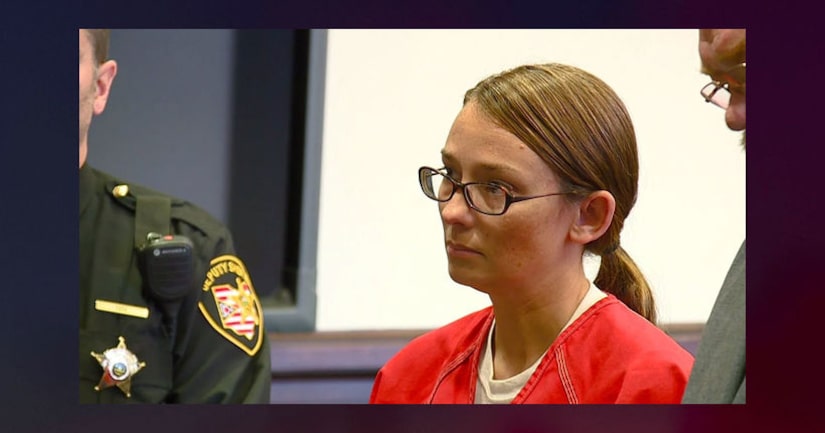 AKRON, Ohio (WJW) -- Just nine months after pleading guilty to a felony charge of sexual battery of a 17-year-old student, a former high school counselor has been granted early release from prison.

Rebecca Sparrow, a former guidance counselor at Cuyahoga Falls High School, appeared before Summit County Common Pleas Judge Amy Corrigal Jones on Tuesday, along with her attorney, who described her as an exemplary prisoner who has followed the rules while she was incarcerated and will follow the rules if she is released on community control sanctions.

Prosecutors, however, say nine months, less than half of the sentence given by the same judge in January, is not enough.

The victim, who prosecutors acknowledged did not support a prison sentence during the initial trial, was not in court for Tuesday's hearing.

Asst. Summit County Prosecutor Felicia Easter referred to a letter from Sparrow's ex-husband explaining that her actions have had a ripple effect on the people that are close to her, including their children who are now seven and 10 years old.

The judge, however, agreed with Sparrow that she has proven herself to be a good candidate for judicial release, allowing her to leave prison, erasing the remaining 15 months of her two-year sentence, and placing her on community control for four years.

Sparrow will still have to register as a Tier III sex offender.

Sparrow's release could happen as soon as Wednesday. 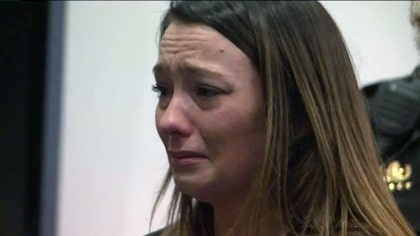