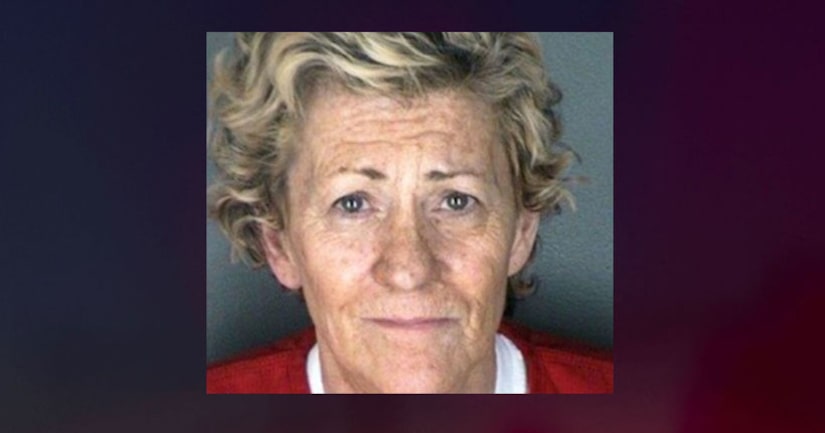 LONGMONT, Colo. (KDVR) -- A Longmont woman has been arrested after allegedly shooting a crossbow at her neighbor, narrowly missing her.

No one was injured, but 60-year-old Katherine Cherry was arrested for the incident about 1:30 a.m. Friday. Cherry is facing charges of attempted first-degree assault and felony menacing.

Robin Harker, who narrowly escaped being shot, said Cherry has called the Longmont Police Department on her before, accusing her of killing Cherry's daughter, even though Harker says she didn't even know Cherry had a daughter.

Harker said when she heard a knock on her door on Friday, she worried Cherry might be outside.

"When I opened the door I see it in her hand and I just started swinging" Harker said. "That's when she shot at me. I'm still very nervous because I don't know if they're going to let her come back or not."

It's not the first time Cherry has been charged with felony menacing. She was arrested for the same crime several years ago. She pleaded guilty to obstruction of government operations and was sentenced to probation.