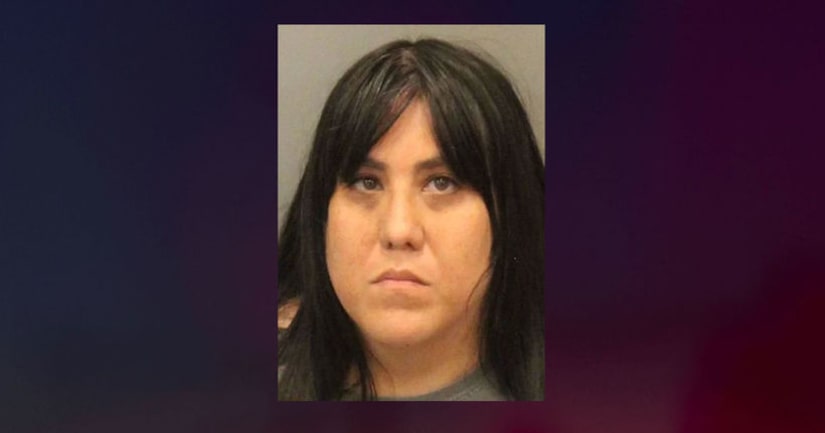 Gilroy police officers were called Sunday by a woman who said she had drowned her 2-year-old daughter.

The Gilroy Police Department says officers found the girl in a bathtub and rushed her to a hospital, where she died.

The girl's mother, identified as Marcie Montelongo, was arrested and booked into the Santa Clara County Main Jail in San Jose on a murder charge. She is being held without bail.