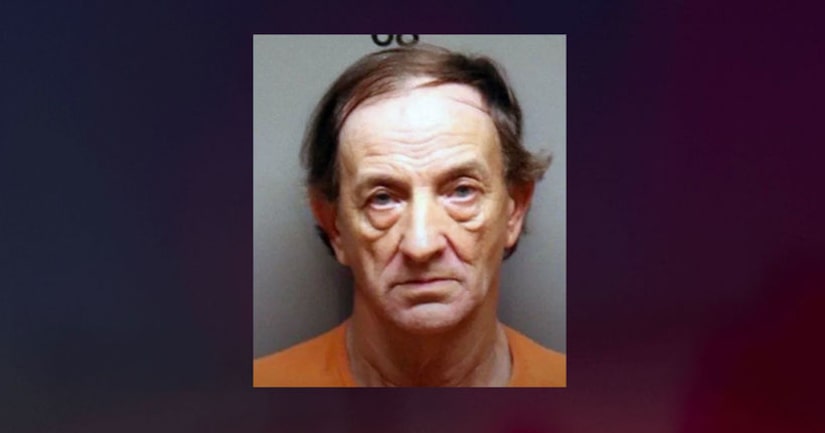 MARION COUNTY, Ala. (WGHP) -- A man in Alabama was arrested and charged with a misdemeanor after he admitted to killing his neighbor's dog that was found dead with a cord wrapped around its neck, investigators say, WBMA reports.

When he was questioned by investigators, Donald Nix said he killed his neighbor's Siberian Husky, "Koda," that was found on Oct. 26, according to Haleyville police.

Brandon Mithcell, Koba's owner, believes Nix dragged the dog behind his truck until it died.

Nix was charged with cruelty to a dog or cat in the second-degree. 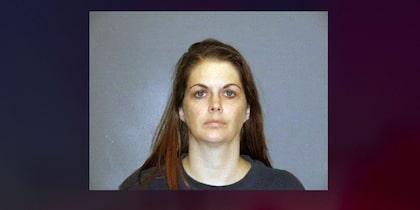