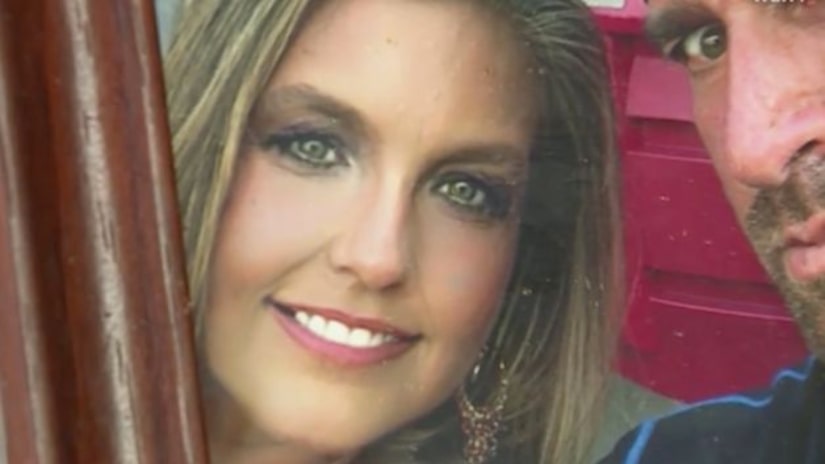 CLEARCREEK TOWNSHIP, Ohio (WGN) -- An Ohio woman found dead in her home was likely killed by her own dogs, police say.

The cause of death has been determined to be a “dog attack,” Clearcreek Township police Chief John Terrill told WLWT. Matthews suffered multiple wounds, according to an incident report reviewed by the affiliate.

Investigators found two “large but thin” Great Danes on an enclosed deck of the home and blood was present throughout the house, according to WLWT.

Matthews' husband, Mark Matthews, found his wife unresponsive in the home Friday and called authorities. He had been in county jail since Wednesday and returned home that day, authorities told the affiliate. There was no information on when the attack might have occurred.

Mark Matthews said the family rescued the dogs about two years ago but one had recently become vicious, biting his arm, WLWT reported.

“I wanted to get rid of him, but she wouldn't,” Mark Matthews told the affiliate. “She loves animals.”

FULL STORY: A woman found dead in Ohio was killed by her own Great Danes, police say - WGN