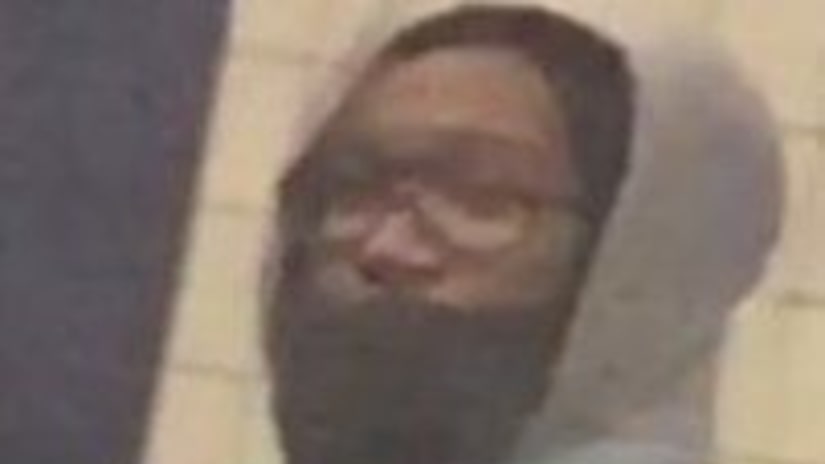 BROOKLYN, N.Y. (WPIX) -- Police are looking for a man caught on camera exposing himself while standing on a subway platform in Brooklyn in October.

According to police, on Sunday, Oct. 8, just before 8 p.m., a woman aboard a northbound G train saw an unidentified man exposing his private parts while standing on the platform of the Fulton Street station in Fort Greene.

The woman was able to record a video of the man's act of public lewdness, which the NYPD has released in hopes of identifying the alleged offender.