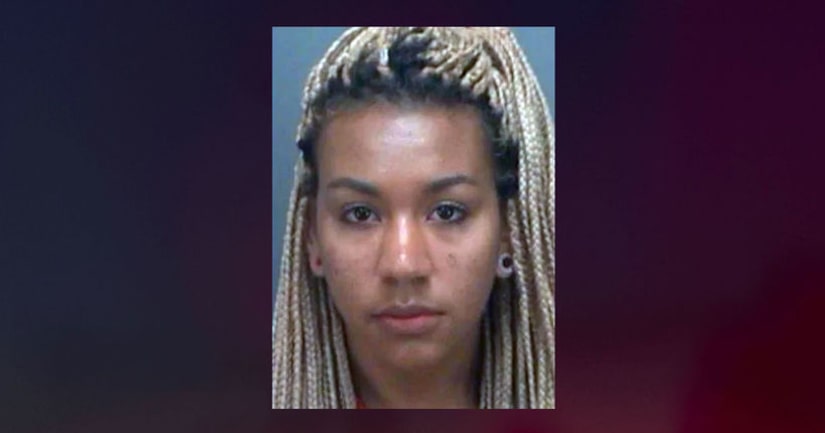 CLEARWATER, Fla. (WGHP) -- A woman in Florida was charged with first-degree murder after she confessed to killing her infant son, Bay News 9 reports police say.

Victoria Jackson, 24, reportedly called 911 on May 24 and told dispatchers that her 10-month-old son was unresponsive in his crib, investigators say.

The boy was then taken to a hospital and pronounced dead.

The cause of his death was undetermined for months, but investigators say they found out that Jackson told one of her friends she smothered her son with a pillow.

When she was questioned by police, she confessed to killing her son.