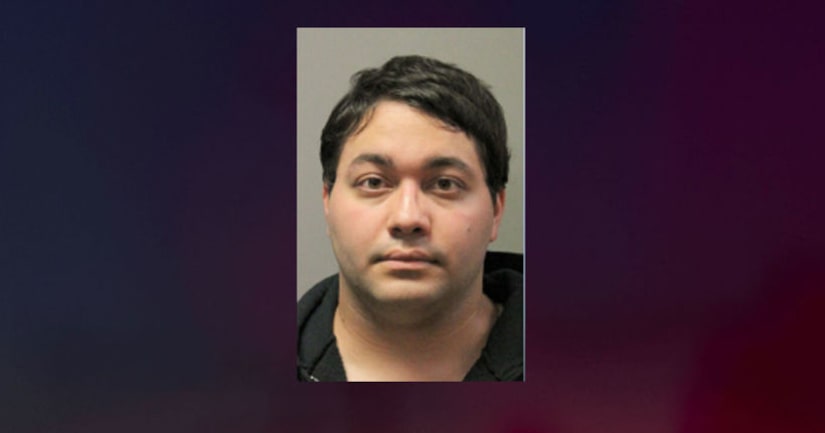 According to police, Spohrer sexually abused a 12-year-old boy on multiple occasions between January 2018 through November 2018. The incidents took place during Boy Scout-sanctioned retreats and meetings that occurred in Huntington, Putnam Valley and Bellmore while Spohrer was acting in his capacity as assistant scoutmaster for the Boy Scouts of America, police said.

He faces charges of second-degree sexual contact against a child. 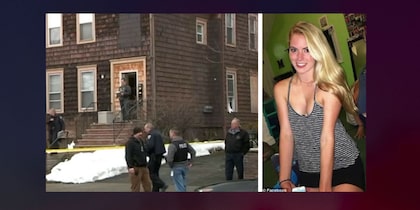 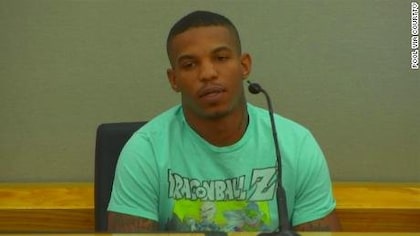 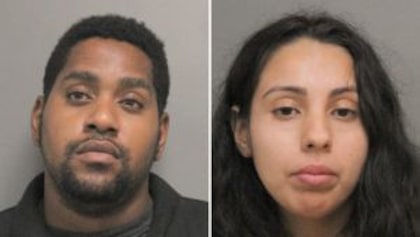 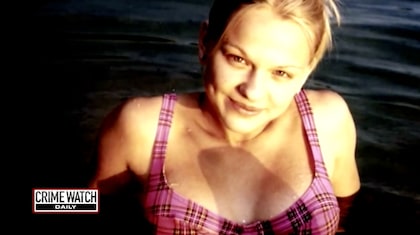