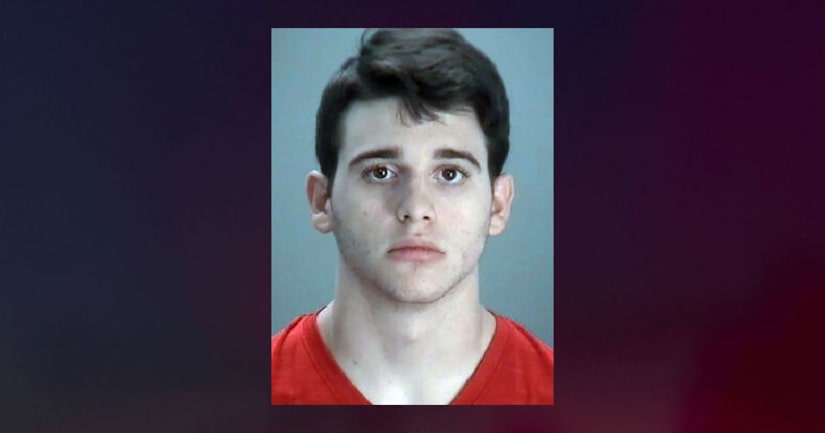 Nicholas Robert Godfrey, 18, sent private direct messages over Instagram and reportedly offered the recipient of the messages $100,000, according to an affidavit.

The affidavit says Godfrey wrote “I need a guy who could kill someone” and “No joke, I need him eliminated as soon as possible.”

Deputies were able to figure out the messages were being sent by Godfrey by tying the IP address of the account to his home, the affidavit says.

He was arrested on Wednesday for first-degree attempt to solicit murder and is now in the Pasco County jail.