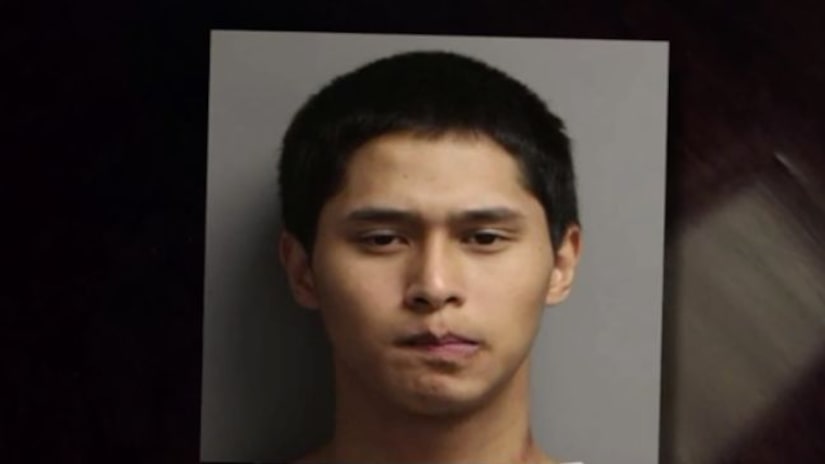 NORRIDGE, Ill. -- (WGN) -- A resident in the Village of Norridge said police raided her home, broke her windows and her basement door, and now won't pay for the damage.

Kathy Smith said she was at work Sept. 17 when she saw armed police officers on her front porch. She spoke with them through her home security system, before rushing home where her son and two dogs were inside.

Smith said police used her son as a human shield during the incident. He was never arrested or charged with any crimes.

Norridge Police said they were looking for 18-year-old John Reyes, a teenager who was wanted for armed robbery of Pointe Plaza Walmart. Reyes, they said, had also threatened to shoot up Ridgewood High School on social media.

Reyes was eventually found hiding in Smith's basement and was charged with felony disorderly conduct and having a defaced firearm.