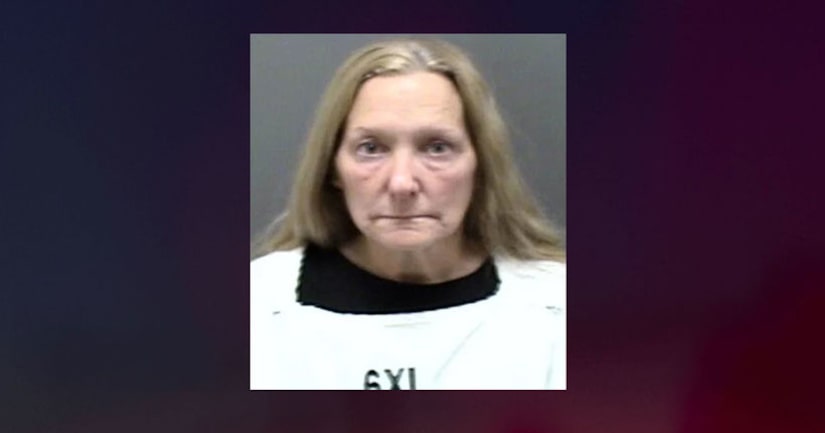 RACINE, Wis. (WITI) -- A 58-year-old Waterford woman faces a charge of operating a motor vehicle while under the influence — her eighth offense.

The accused is Heather Ruisch. Along with the OWI charge, Ruisch was also charged with two counts of felony bail jumping.

Online court records showed a charge of OWI (seventh, eighth, or ninth) and the two counts of felony bail jumping were filed against Ruisch on Wednesday, Oct. 30 out of Racine County.

Records showed Ruisch was charged in connection with her seventh OWI offense on Oct. 14. A charge of OWI (seventh, eighth, or ninth) was filed out of Waukesha County.

A criminal complaint noted the other six prior convictions as follows:

According to the criminal complaint in the latest case, an officer was dispatched to Buena Park Road for a report of a property damage accident on Monday evening, Oct. 28. Dispatchers indicated the driver had struck a utility pole — and had just fled the scene in a gray minivan. Officers checked the license plate on the car that struck the pole — and found the vehicle belonged to Ruisch. Officials noted she had a “revoked regular license, was operating within the hours on her occupational license and had six prior convictions for operating under the influence.” The case for OWI, seventh remains open.

The complaint indicated Ruisch lived about a half-mile from the crash scene. When an officer showed up at her residence, he noted she “was moving very lethargically, had droopy eyelids, dilated pupils, and spoke slowly.” When asked if she was just in an accident, Ruisch indicated she was — and that she was not hurt.

When questioned about why Ruisch left the scene of the crash, the complaint said “she stated that she wanted to take her dog, Chance, back” to the residence.

An officer took Ruisch back to the crash scene and continued to question her. When asked about how the crash unfolded, Ruisch said she was northbound on Buena Park Road when a “'bird' had run in the road in front of her, so she swerved to avoid it, left the road, and that was when she struck the pole.” When asked if she had taken any illegal drugs or prescription drugs, Ruisch “stated that she had not.”

The complaint indicated Ruisch was given a field sobriety test. When asked if she had something to drink, Ruisch indicated “she took something for her 'ADHD' and her Lorazepam.” The officer asked if “there was any chance she took more of her medication than prescribed or something she was not supposed to be taken, and she did not answer me.” 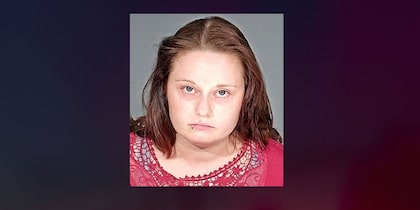 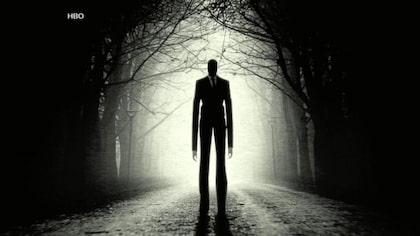 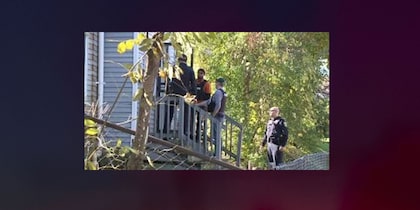 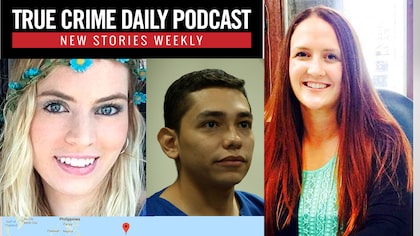