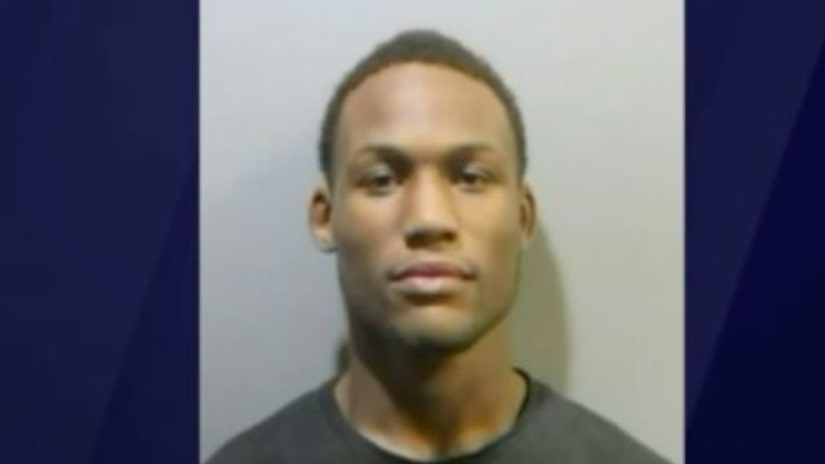 CALUMET CITY, Ill. -- (WGN) -- An 18-year-old man has been charged in a double fatal shooting at River Oaks Mall.

Lewis is accused of shooting and killing the two teenagers in the parking lot of the shopping mall on October 10.

On Oct. 15, an arrest warrant was issued for Lewis. On Oct. 25, he was taken into custody following a traffic stop in Gary, Indiana. Lewis was jailed in Lake County, Indiana, until Monday when he waived his extradition to Illinois and was transported to the Calumet City Police Department for formal processing and charging.

Tuesday in court, Lewis was ordered to be held without bond.