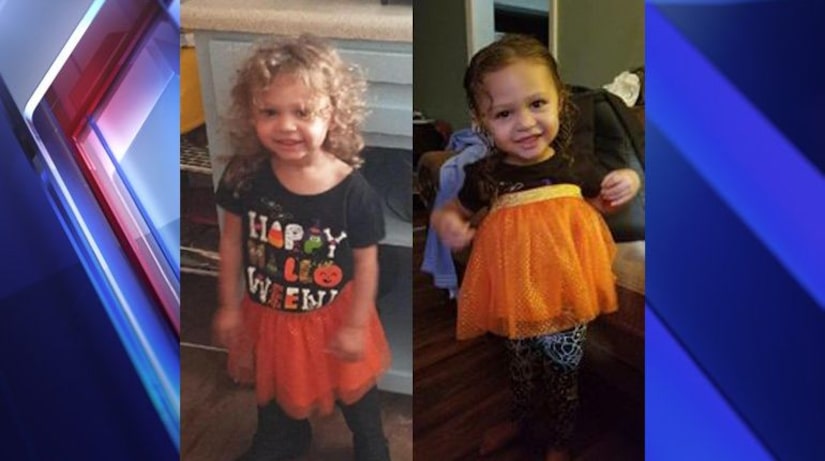 SCOTLAND COUNTY, N.C. –- (WXIN) -- An Amber Alert is in effect for a missing 3-year-old girl from North Carolina.

According to the Scotland County Sheriff's Office, Allyson Nicole Oxendine disappeared from Laurel Hill, North Carolina. She is described as a 3-year-old Indian girl who's about 3 feet tall and weighs 32 pounds, according to the alert. She has brown hair and brown eyes.

The alert was issued late Wednesday night. The sheriff's office said she was last seen near her home on Hunt Road.

The little girl was wearing pink sweatpants, a maroon shirt and Crocs slip-on shoes. Police also said she was in possession of two white dogs. No information about a possible abductor was available.