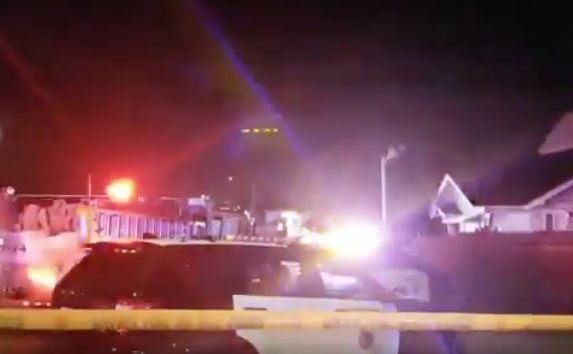 WPIX
WPIX - "Morales says minutes later police and fire vehicles could be heard in the neighborhood."

The Los Angeles Times reports that Long Beach fire spokesman Jake Heflin says firefighters arrived at the home around 10:44 p.m. on Tuesday to a scene “filled with chaos.”

The department says three men were dead and the nine others were injured. Their conditions weren’t immediately available.

It was not immediately known if the shooter had been taken into police custody.

Some witnesses say there might have been a Halloween party going on at the house.

Forty-seven-year-old Oswaldo Morales told the Times he heard as many as 17 shots. Some residents say they heard up to 20 shots. 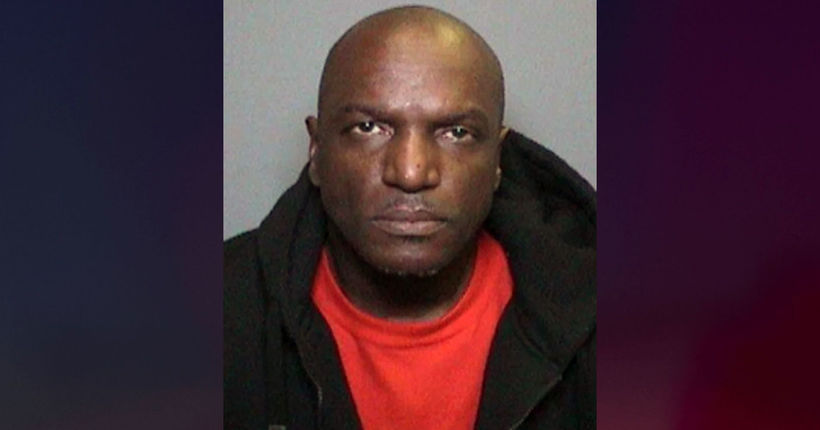 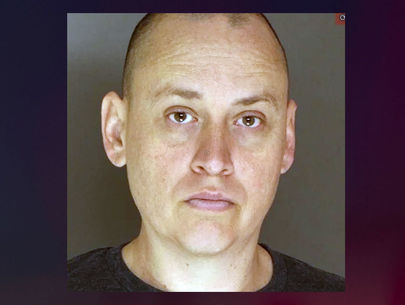 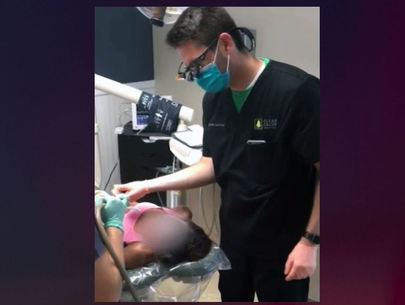 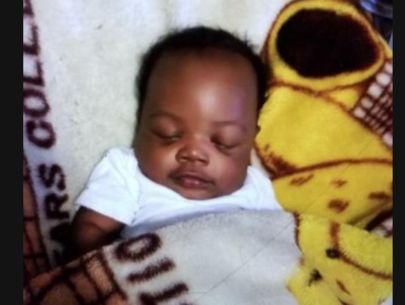 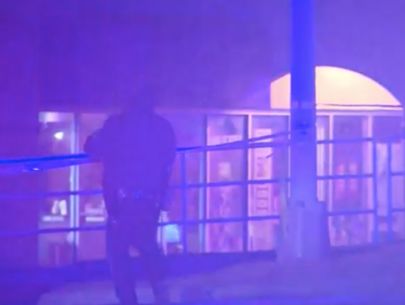