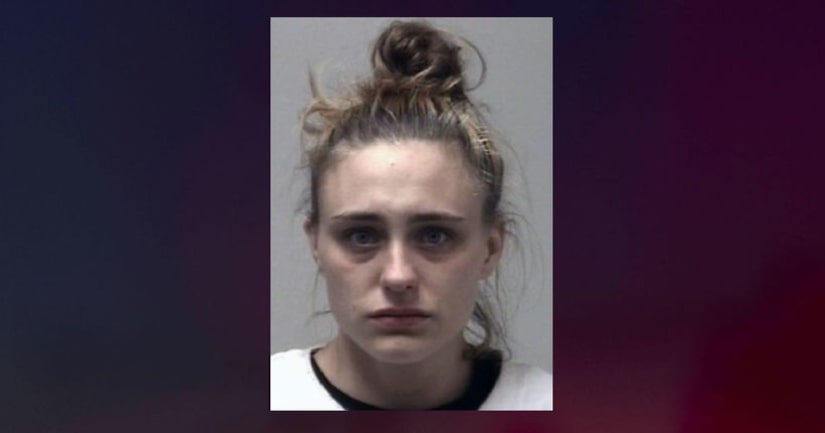 COWETA COUNTY, Ga. (WJW) -- A 23-year-old mother is charged with murder in the death of her 1-year-old boy.

Trinity Pittman took the child to the hospital Saturday and said her child was injured while jumping on a trampoline, according to 11 Alive.

According to warrants, Pittman said she was angry at the 20-month-old child because he soiled his diaper.

Police say she confessed to hitting the child several times until he fell on the floor. The child died at the hospital.

MORE: Mother charged with beating child to death because of dirty diaper - WJW 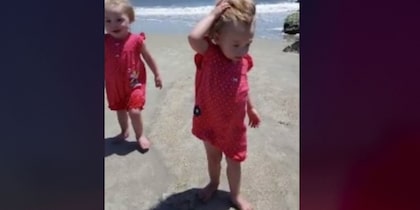 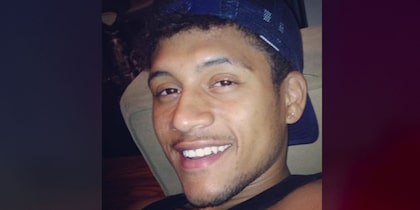 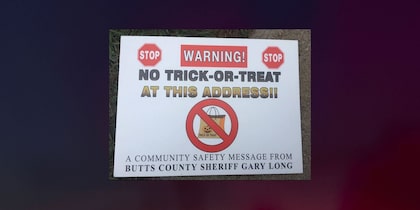 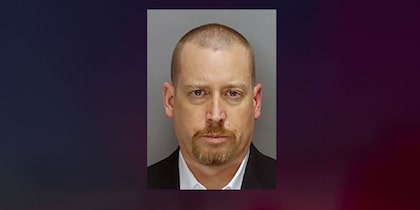