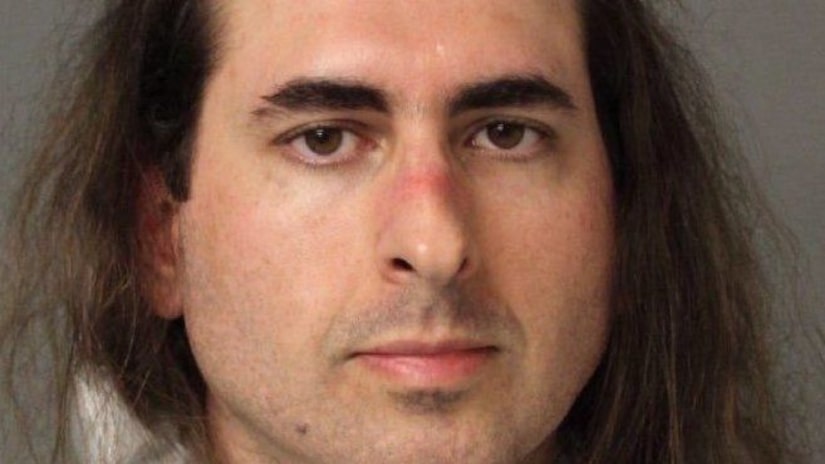 ANNAPOLIS, Md. -- (KTLA) -- A Maryland man pleaded guilty Monday in the slayings of five employees at an Annapolis newspaper, and a jury is expected to hear testimony next month about whether he was not responsible by reason of insanity.

Ripken said she determined that Ramos “freely, knowingly and voluntarily” waived his right to a jury trial to determine his guilt or innocence.

Wearing green jail clothes and a long beard, Ramos stood in court and repeatedly answered “that is correct” when asked by the judge whether he understood he was giving up his right to the first phase of his trial to determine whether he committed the crimes.

“Yes, I am,” Ramos said, when asked if he was guilty of all 23 courts in an indictment, including first-degree murder, attempted murder, assault and other charges.

Newspaper employees and victims' relatives who attended the hearing held hands and wiped at tears during the proceeding in Anne Arundel County Circuit Court.

Rachael Pacella, a Capital Gazette staffer who survived the shooting by hiding between file cabinets and was injured while trying to escape, said Ramos' guilty plea brought a “big emotional relief” for her.