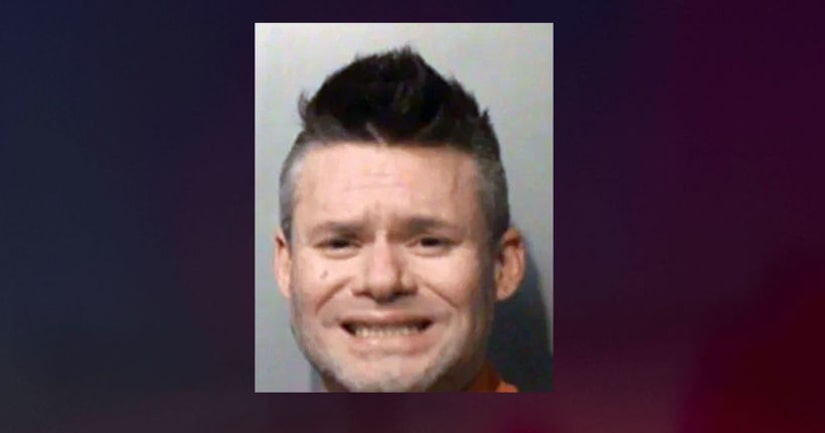 BONDURANT, Iowa (WGHP) -- Troopers in Iowa pursued a car going 125 mph after they recognized it was a stolen car that was connected to a death investigation, court documents state, KCCI reports.

The driver of the 2015 Honda Civic, Joey Vazquez, 35, refused to pull over for authorities and a chase began Friday around 9 a.m.

Vazquez ran a stop sign and accelerated to 125 mph in a 55 mph zone. He then swerved into oncoming traffic several times while officers pursued, according to documents.

When he got to Bondurant, he reportedly drove into the city's 25 mph zone going 95 mph. He then lost control of the car and was taken into custody after running into a median. 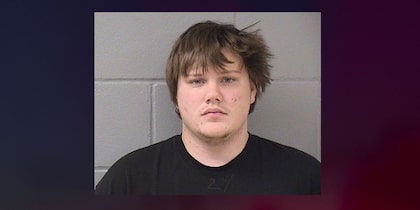 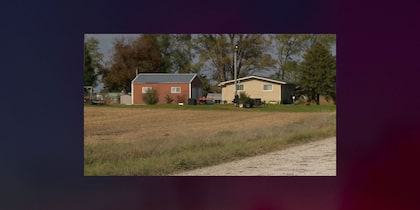 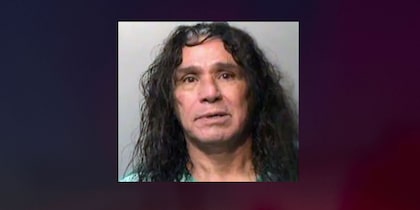