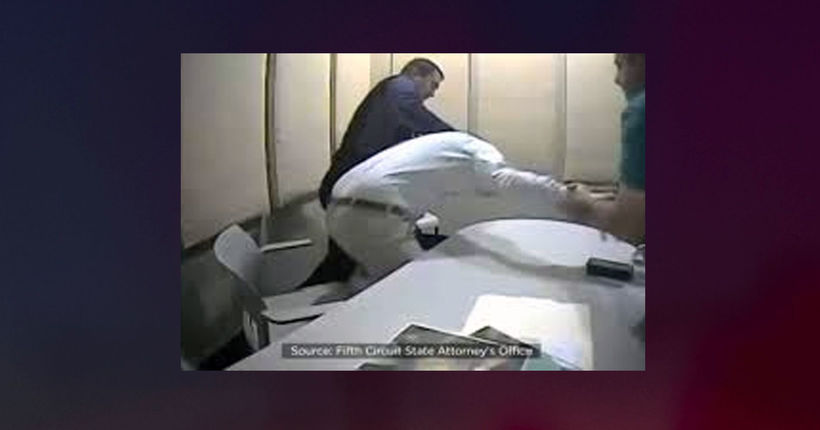 ORLANDO, Fla. (WGHP) -- A Florida man is accused of stealing $14,000 worth of Disney costumes over a two year period, WFTV reports.

According to detectives, a smartphone Spikes didn't want to give up was used to take pictures of costumes and props they say he stole from Walt Disney World.

The Orange County Sheriff's Office says Spikes is a former Disney worker, and he used his ID to get behind-the-scenes access to the theme park. Then he'd take backstage photos he'd upload to his Twitter account called "BackDoorDisney."

Disney later discovered costumes missing from the haunted mansion and other attractions.

Investigators say Spikes and Blayton Taunton, his cousin, stole wigs and costumes from the Haunted Mansion.

Detectives say the duo would then sell many of the items online, making thousands of dollars per illegal transaction and this had been going on for over two years.

“How about this: I’m about to walk out, and if you guys want to talk, I’ll come back with my attorney. How about that?” Spikes said to the officers.

“OK. Keep the car there, and we are keeping your phone,” the officer said.

In the video, Spikes grabs his phone and says, “No,” then resists the officers as they try to take the phone.

Officers detain Spikes and handcuff him.

Spikes asks if he could call his mom.

“You’re an adult, correct? You’re not calling your mom. Stay there,” the officer replied. 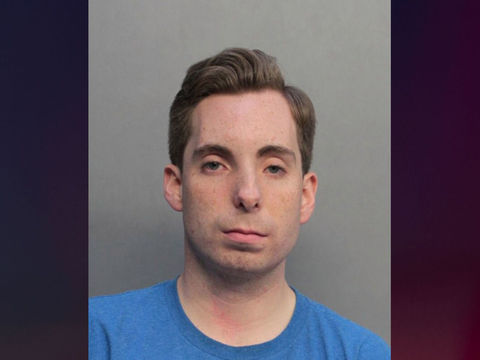 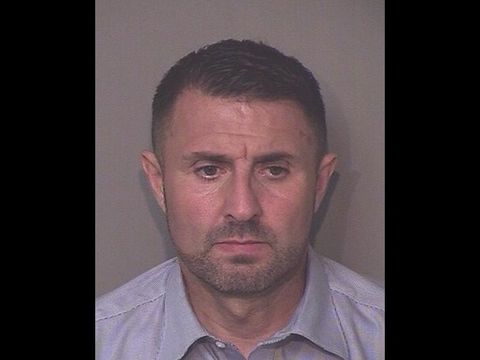 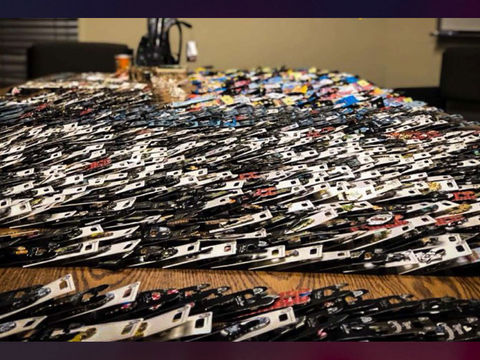 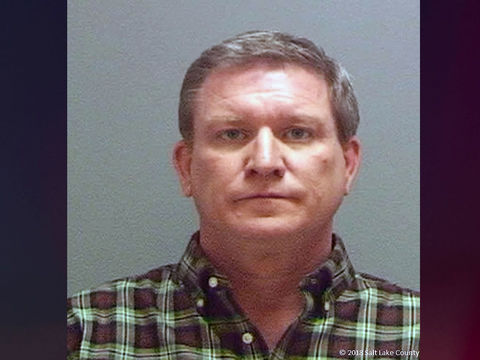