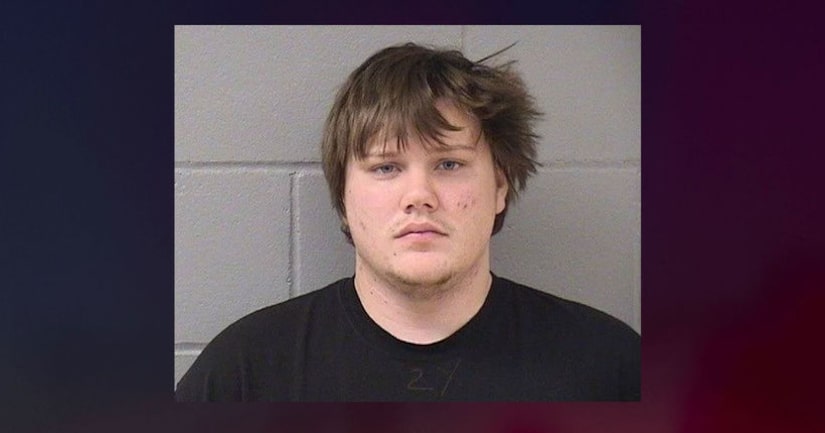 ALDEN, Iowa (WGHP) -- An Iowa man has been convicted of sexually abusing an 11-year-old, KCCI reports.

Triston King Phillips abused the 11-year-old girl in 2018, according to a criminal complaint.

A therapist was told by the child that she had been sexually abused over many months.