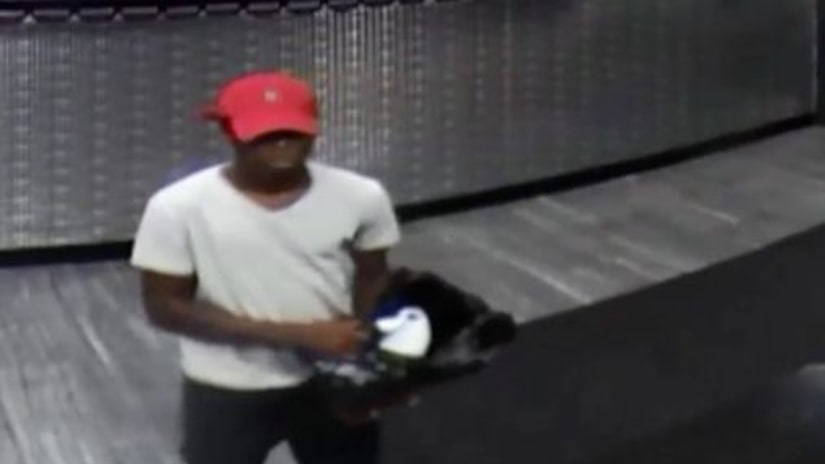 BROOKLYN, N.Y. -- (WPIX) -- Police are looking for a man who walked into a Brooklyn gym in September and threw bleach at an employee, according to authorities.

Saturday, Sept. 21, at around 8:30 p.m., an unidentified man walked into a Planet Fitness on Broadway, near Sumner Place, in the Bushwick neighborhood, police said.

He approached a 20-year-old employee behind the gym's front desk and threw bleach in his face before fleeing in an unknown direction, according to officials.

The victim was taken to a nearby hospital and treated for burning and irritation to the face, police said.