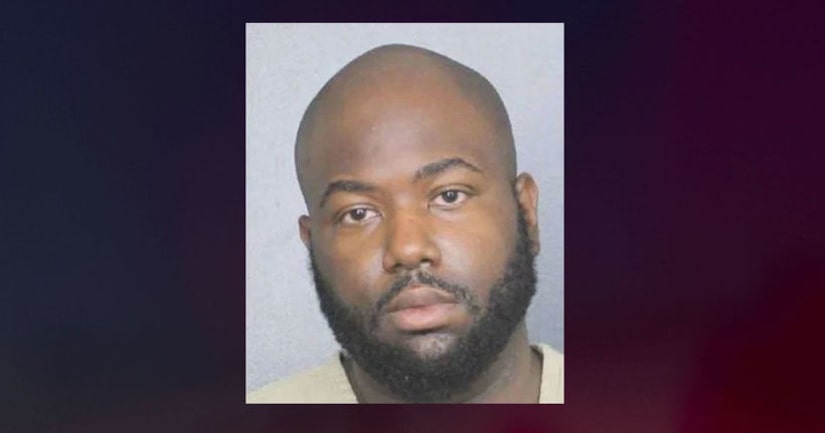 Christopher Johnson, 30, was arrested on one count of lewd and lascivious battery on a child under the age of 16.

A 7-Eleven store manager and friend of the family saw the missing girl at the store with two men in February and called police.

They found the missing girl and during an interview, Johnson said he did not have sex with her.

The girl told detectives that she was impregnated by Johnson and he took her to a clinic to have an abortion.

The police report states that “paperwork from an abortion clinic” was found by police in Johnson's apartment.