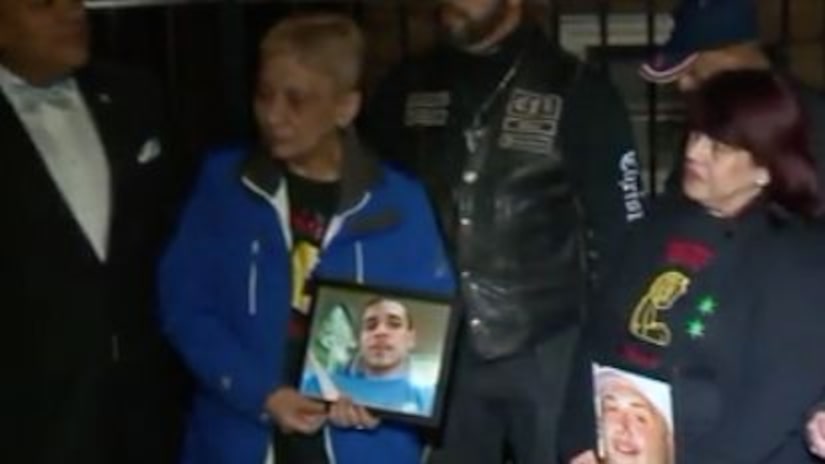 CHICAGO —- (WGN) -- A vigil was held Wednesday to honor a young man that was shot and killed, and to humanize him so that, according to his loved ones, does not become another forgotten Chicago murder statistic.

That's Elizabeth Ramirez lost her son, Harry Rodriguez, eight years ago. He was shot and killed Oct. 23, 2011 at a surprise birthday party for him. He was 24.

The shooter was said to be a gang member who came through the back door and fired indiscriminately into the crowd. She believes it was some sort of initiation.

She said her son who had no part of the gang life. In fact, she said he deplored them.

On Wednesday evening, Rodriguez's loved ones gathered in the 2000 block of North LeClair Street where he was shot to keep his memory alive. They hope that someone out there who knows something will step forward.

Ramirez was at the vigil and was surrounded by others who have lost children to gun violence.

Ramirez and a friend, Robert Torres, started Parents for Peace and Justice.