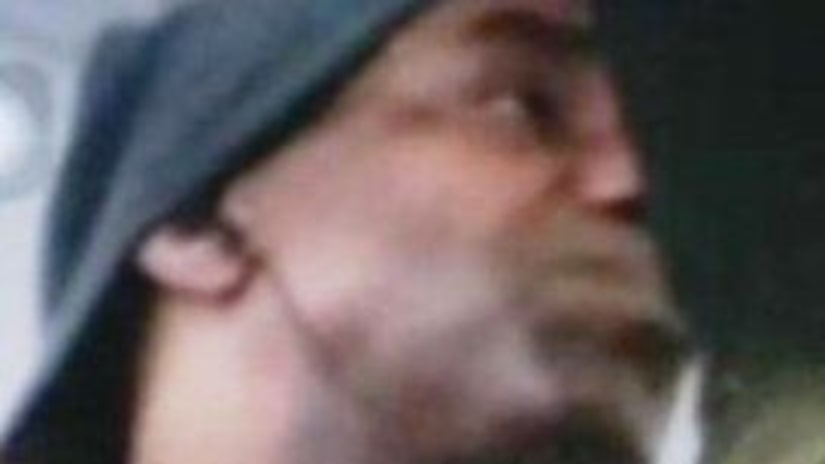 BROOKLYN, N.Y. -- (WPIX) -- Police are looking for a man accused of touching a teenage girl inappropriately while they rode on a city bus through Brooklyn last Friday, authorities said.

Around 8 a.m., the 15-year-old girl boarded a B46 bus at Fulton Street and Utica Avenue, in Bedford-Stuyvesant neighborhood, police said.

During her trip, an unidentified man on the bus grabbed her buttocks and private area, and proceeded to rub his midsection on her back, officials said.

When the teen got off the bus at Utica Avenue and East New York Avenue, in East Flatbush, the alleged groper also got off and followed her for three blocks, according to authorities.

The girl was able to evade the man and then called police, the NYPD said. She was not injured during the incident.