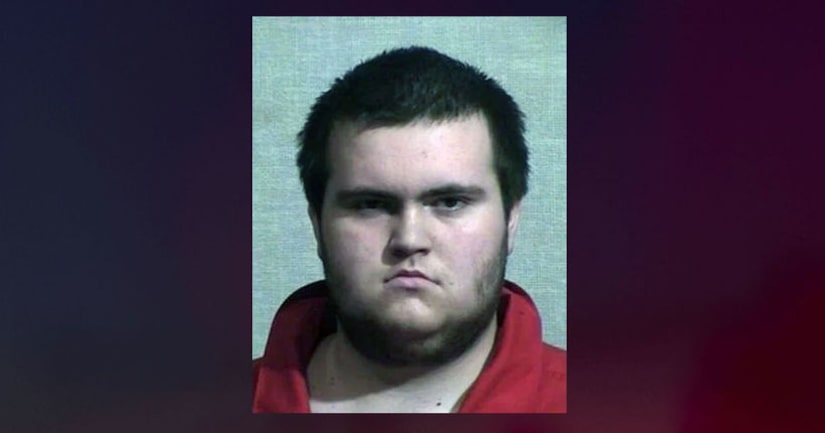 The investigation began when ISP received a cybertip from the National Center of Missing and Exploited Children. The tip led detectives to search homes in the 10900 block of North County Road 525 East and the 800 block of South Pine Street, where Hatfield had lived.

Hatfield was incarcerated at the Jackson County Jail and faces 10 felony counts of possession of child pornography. 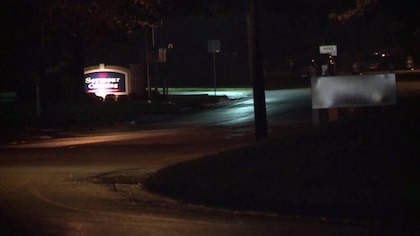 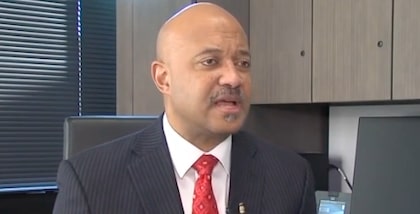 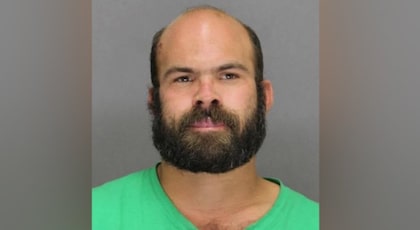 Man walked from Indiana to Wisconsin to have sex with teen, police say