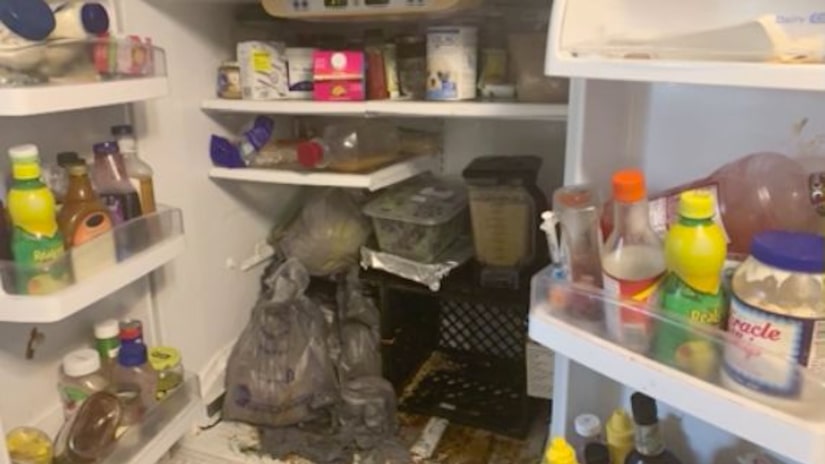 You couldn't walk anywhere without stepping on debris, or animal urine or feces, wrote Officer Anthony Binz, of the Edgewater Police Department in Florida, in his affidavit.

There were flies everywhere, and the children's bedroom was covered in ankle-deep trash, he wrote.

They lived in the residence with their parents and their father's girlfriend, police said.

The father, Gregg Nelson, called a wellness check on the home on Sunday, after he decided to end his relationship with both his wife, Susan Nelson, and girlfriend, Melissa Hamilton, according to the police affidavit. He wanted to take the children with him, but their mother wouldn't let him, he told police.