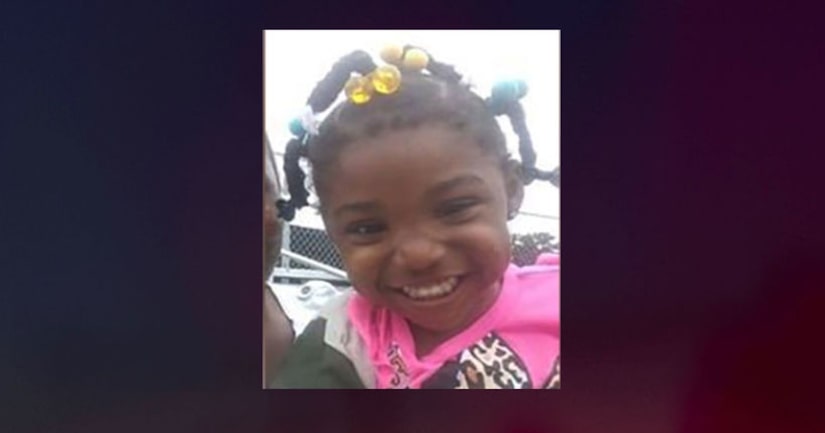 BIRMINGHAM, Ala. (WHNT) -- The remains of a child have been found and law enforcement officers confirmed they believe them to be Kamille "Cupcake" McKinney's.

“I wish I had all of you gathered here with good news. I wish I could share a high five or some other celebratory salutation, but I cannot,” said Chief Smith. “I brought you here today because the Birmingham Police Dept., along with the FBI, have located the remains of a 3-year-old child who we believe to be Kamille 'Cupcake' McKinney.”

McKinney had been missing since Oct. 12, when she disappeared from a public housing project in Birmingham where a birthday party was being held.

Chief Smith said kidnapping and murder charges would be placed against Derick Brown and Patrick Stallworth.

Brown has been held without bond since authorities filed a motion to revoke her bond in a 2018 case in which she is accused of abducting her own children from DHR custody. 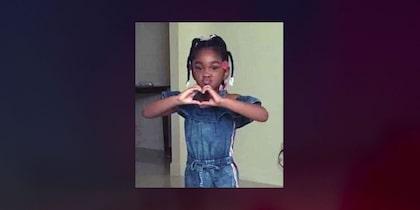