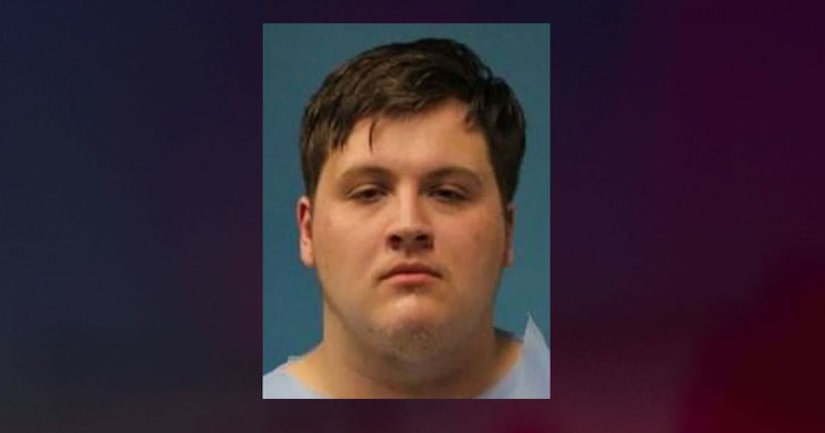 LEE'S SUMMIT, Mo. (WDAF) -- Tanner Maggard, 19, has been charged with second-degree animal abuse and second-degree property damage for mutilating a cat in the bathroom of an Arby's in Lee's Summit.

Court documents say Maggard used to work at the Arby's just off Highway 291 and N.E. Tudor Road before he was fired for "setting fires" at the restaurant in June.

On Saturday, he allegedly came into the Arby's, placed an order and then went into the men's restroom. When he came out, he reportedly told the manager, "Oh, I see you remodeled the bathroom, huh."

Shortly after, the manager told police Maggard went back into the bathroom.

Court records say as the manager was in the bathroom cleaning, he said he could hear Maggard in a toilet stall, allegedly coughing and gagging.

After the manager left the bathroom, he said Maggard at some point left as well and exited the restaurant through a "propped open" door near the restroom.

When the manager went back to finish cleaning the stall Maggard had been in, court documents say he found a cat's body that had allegedly been mutilated and decapitated on the changing table.

The manager told police there was a large amount of blood smeared across the toilet, walls and door.

When the manager exited the bathroom, he saw Maggard sitting outside in his truck, allegedly waiting to see his reaction to the graphic scene. Maggard then took off, according to the manager. 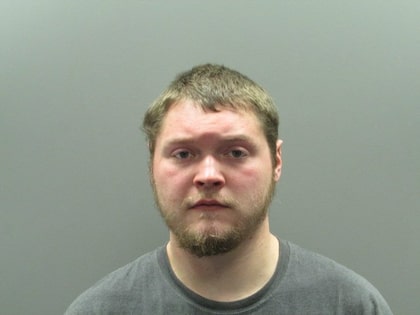 Son slashes mom, officer fires at suspect after knife is thrown at him 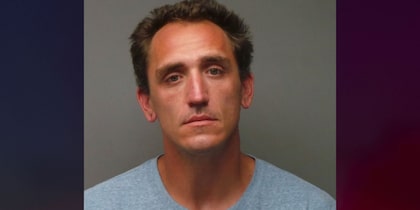 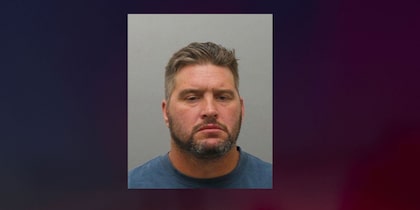 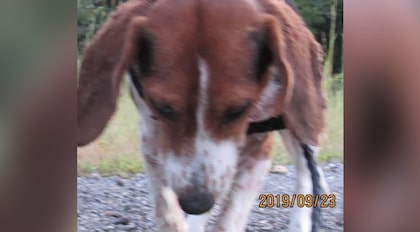