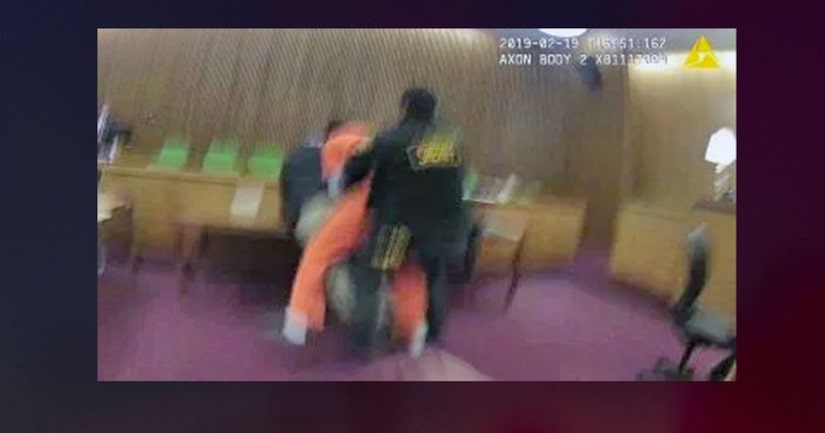 CLEVELAND (WJW) -- A convicted felon who was caught on body camera punching his attorney was found not guilty in the attack.

The incident happened in February when 42-year-old David Chislton learned he would spend nearly 50 years behind bars for arson and domestic violence. He lashed out at his attorney, Aaron Brockler, who suffered a concussion and broken nose. It was captured on a Cuyahoga County Sheriff's deputy's body camera.

Chislton was acquitted of felonious assault. His new attorney argued the injuries Brockler sustained did not rise to the level of serious physical harm. 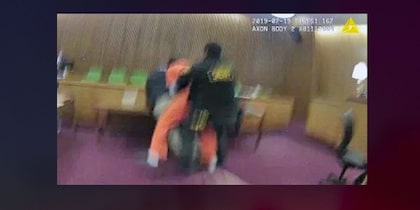 VIDEO: Man sucker-punches defense attorney after being sentenced in court