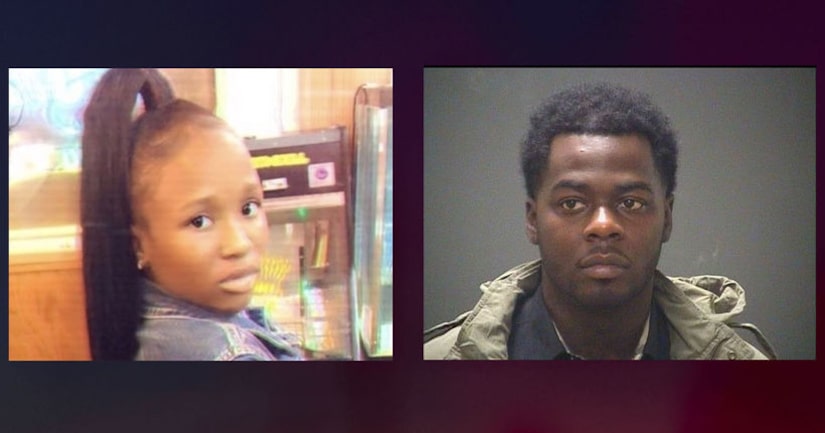 CLEVELAND (WJW) -- The attorney for the man arrested after his pregnant ex-girlfriend was found on I-90 spoke out to FOX 8's Kevin Freeman on Wednesday.

According to the attorney, as Akins and her Carner were driving on I-90, Akins started arguing with him about an internet posting. The attorney said Akins saw Carner at a nightclub a week earlier with two women; she reportedly recorded an altercation she had with them and posted the video online.

The attorney said when they got to around Chester Avenue, Akins threatened to jump out of the vehicle. Christman said she opened the door and Carner grabbed her to keep her from doing it.

He said they were driving in the far left lane at the time, and as he struggled with her, he pulled over as far to the right as he could. While trying to maintain control of the SUV, Carner lost his grip on Akins, and she fell onto the highway, the attorney told Kevin Freeman.

“Her own reckless actions caused her demise,” said Christman.

Christman said his client pulled over, stopped and went to check on her. According to his attorney, he flagged down passing drivers for help and made a call to 911. The attorney said when his client saw she was deceased, he panicked and left.

Christman said, due to several mix-ups and the attorney's schedule, they were not able to arrange a meeting with authorities until around 10 p.m. Tuesday night.

Carner is in the custody of Cleveland police. Christman said he expects police will file charges of tampering with evidence and obstruction for leaving the scene of the accident and getting rid of the Ford Explorer.

Akins leaves behind a 4-year-old daughter and relatives said she was pregnant with her second child.

MORE: Attorney for ex-boyfriend of pregnant woman found on I-90 says she fell out of SUV during argument - WJW