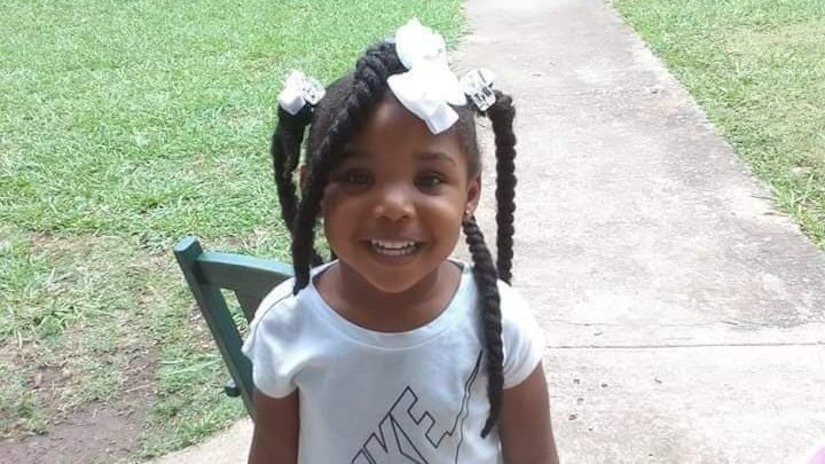 The search was conducted in the eastern area of Birmingham which extended about two miles, Birmingham Police say.

The area was just north of Springville Road near Huffman Road. The search was completed at 5:30 p.m. and did not produce any evidence to aid in the investigation.

3 p.m.: The community is continuing to step up in the search for Kamille “Cupcake” McKinney.

Sunday, a Birmingham church hosted a fundraiser to increase the Crimestoppers reward money to bring Cupcake home. The More Than Conquerors Church in Birmingham had a breast cancer awareness event and decided it was a perfect opportunity to raise money for Kamille “Cupcake” McKinney by selling cupcakes.

Cupcakes for "Cupcake": The church partnered with Crimestoppers, V.I.R.T.U.E. Inc., and K & J's Elegant Pastries to make this event happen. Pastor Steve Green says he has seen churches across the state come together and pray for the safe return of Kamille.

“To help, you know, up that number so that somebody will say something,” Green said. “It's been an all-day event here. The community has responded, and we're just excited about doing our part as a church.”