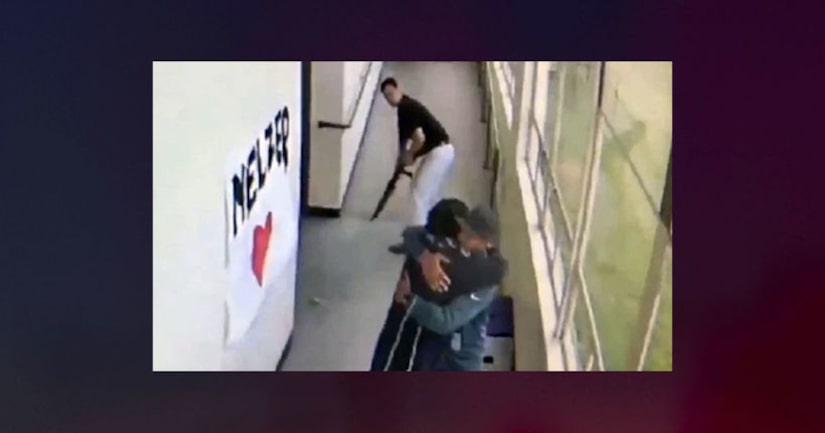 Angel Granados-Diaz was 18 when he brought the gun to school on May 17.

The video — obtained Friday from the Multnomah County District Attorney's Office through a public records request — is the visual accompaniment to the story recounted by Lowe during a press conference earlier this year.

The Multnomah County District Attorney's Office said Granados-Diaz brought the gun, which was loaded with one round, to the school grounds during a mental health crisis.

Officials said he never pointed the gun at anyone other than himself. Investigators said he made suicidal statements to another person before bringing the gun on campus. 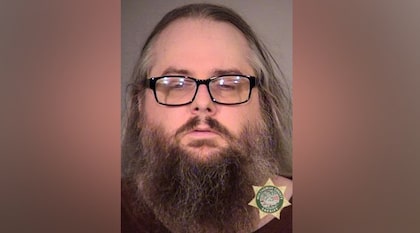 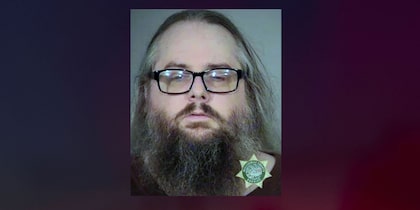 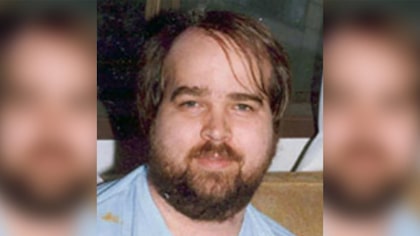