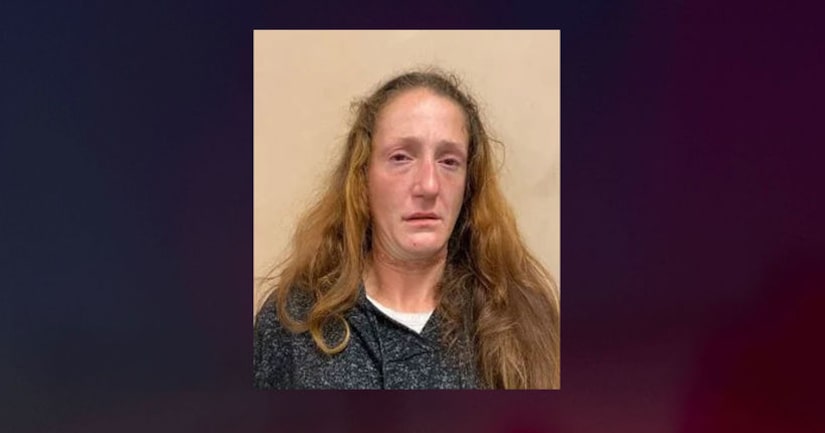 With her gas can in tow, she told the officer she needed help finding the car, police said, which was six blocks away.

When the officer and Stewart got to the car, officials say the officer checked its status and learned it was reported stolen out of Cameron Park the day before.

Stewart was booked into the South Placer Jail on charges of vehicle theft and possession of methamphetamine. 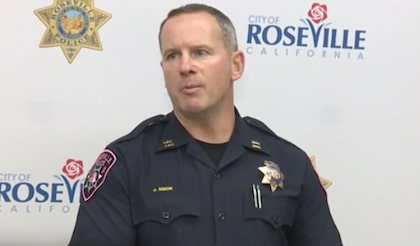 Man shows up at police station with body in car, admits to killing 4 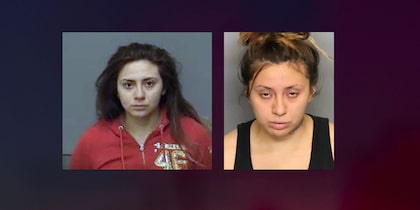 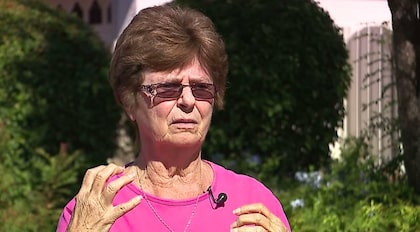