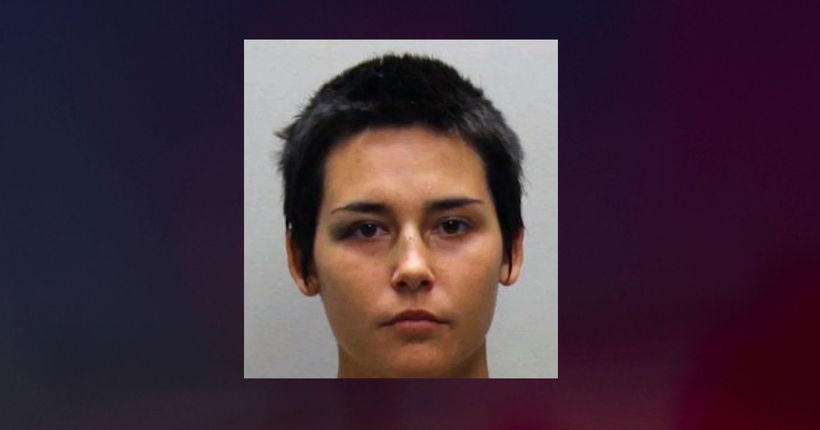 COLUMBUS, Wis. (WITI) -- A Columbus mother says she was horrified when she woke up and found another woman inside her home, getting ready to give her 2-year-old son a bath.

Areica Hill told WCMH that she awoke Wednesday morning to the sound of a dog barking in her home.

“I get up and I walk to my door and the way my house is set up, I can look down the hall,” Hill explained. “I see a white female lady, bent over the tub, with my 2-year-old in the tub.”

Hill said she fought the woman off, and her boyfriend held the woman in place until the police arrived.

Elizabeth Hixon, 22, was arrested and charged with burglary.

An affidavit in the case, filed in Franklin County Municipal Court, said: “Ms. Hixon stated that she entered the residence, to provide care to a juvenile, which was outside the residence.”

MORE: Woman attempts to give 2-year-old a bath in bizarre break-in - WITI 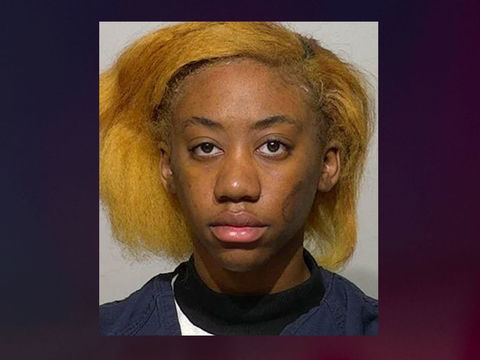 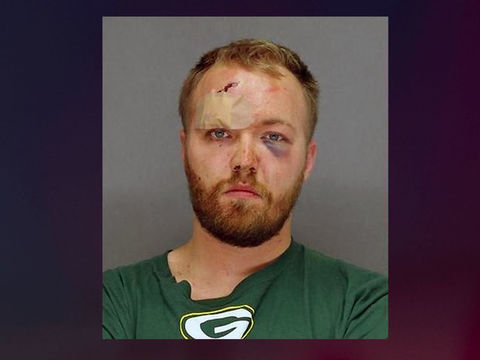 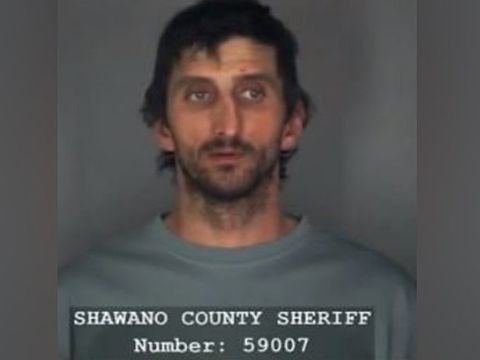