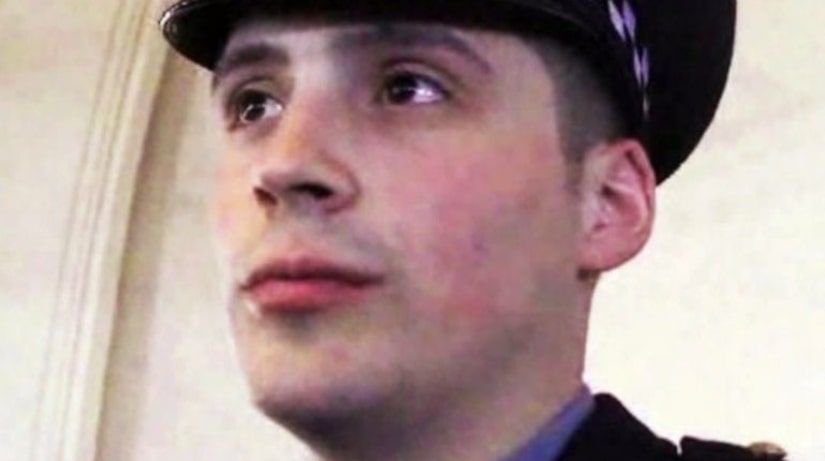 CHICAGO -- (WGN) -- The Chicago Police Board voted Thursday to fire a Chicago police officer who shot and killed two people in 2015.

The board unanimously approved firing Robert Rialmo for the Dec. 26, 2015 shooting death of Bettie Jones, 55, and Quintonio LeGrier, 19, during a domestic disturbance call. The board said Rialmo should have known better and said his actions were inconsistent with his training.

At the time of the shooting, Rialmo and his partner had answered a 911 call from LeGrier's father called asking for help because his son was having a mental health crisis. The father had barricaded himself in a bedroom while awaiting police and asked neighbor Jones to let police in. When she opened the door, Rialmo said LeGrier came at him with a baseball bat. The officer fired his gun killing both of them.

Rialmo was charged with unlawful and unnecessary use of a weapon, and bringing discredit upon the police department.